Obsidian has once again debunked supposedly leaked information leading to them working on Fallout: New Vegas 2. While the studio would love to return to the Fallout series, as they successfully built the original spin-off New Vegas, they are not involved in anything similar right now and are only focused on their crowd funding campaign for Pillars of Eternity 2.

“We’ve said plenty of times that we’d love to work on a Fallout again if Bethesda wanted us to, we just aren’t at this time. Right now we’re very focused on the Fig campaign to make our first ever sequel in Pillars of Eternity II: Deadfire. Whenever a new Fallout comes around though, whoever is doing it, we all look forward to playing it!,” the studio told Kotaku.

Rumors have been around for a while now, mainly because of a multiple times edited article from Fraghero which reported Obsidian is involved in such project. At this point we do know what the software house is doing right now, but we don’t know anything about Bethesda’s next project after Fallout 4 — so there’s a slight chance they might be doing it in house.

But it’s very slight. Very, very slight. They’re possibly starting to gather ideas around the follow up to Skyrim. And this is just speculation. 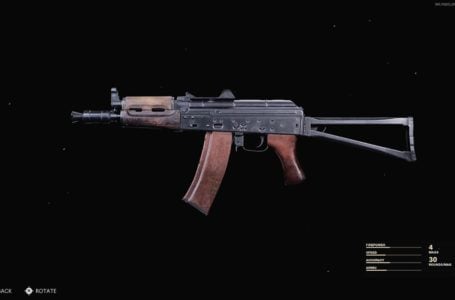 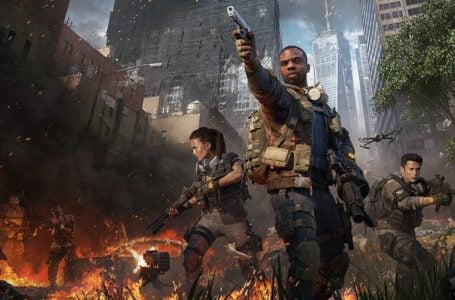 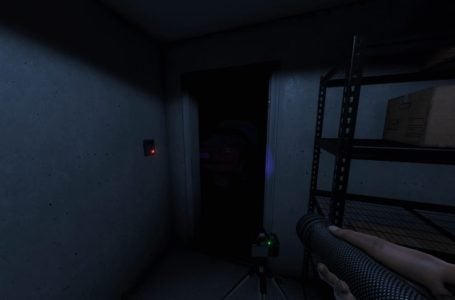 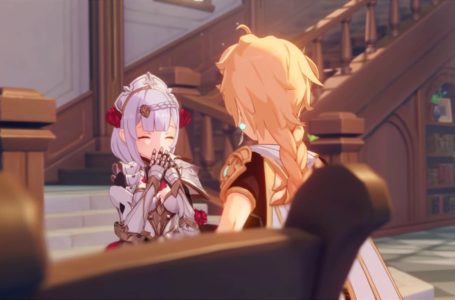