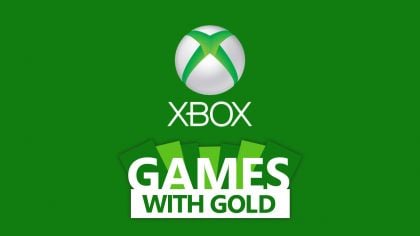 Microsoft has finally revealed the Xbox One and Xbox 360 games we’ll be able to download for free as part of the Games With Gold offer in the month of July. As usual, it will be two titles for Xbox One and two for the old gen platform, and remember the latter will also be available to play on Xbox One thanks to the backwards compatibility feature.

Let’s take a look at the full list of games, then, with the dates they’ll release:

The Banner Saga 2 has already released on PC, and will launch on the same day for PlayStation 4. Tumblestone is launching on July 12 on PC, PS4 and Wii U, and will take four days longer in order to ship respecting Games With Gold deadlines. It’s a puzzle game promising 4-user multiplayer mode and 40+ hour campaign.

Are you satisfied with July’s Games With Gold lineup? Let us know in the comments below. 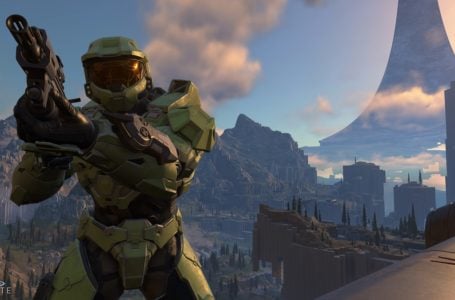 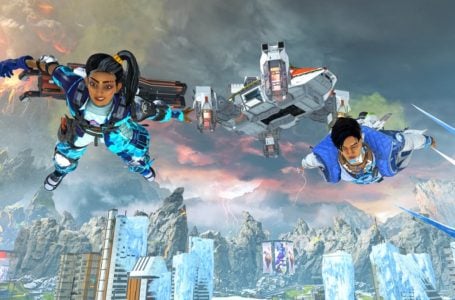