When we’re less than a month away from Nintendo Switch’s release day, we have good reports about what the console is like in terms of raw power and design, and what the developers around the world actually think about the way it is built and helps them make quick and easy ports from other platforms. Two reports really give a clear and good picture about that.

“The Switch is, by far the easiest and most programmer friendly so far,” he said. “I know this sounds like lip service to Nintendo, but it’s actually not. If this wasn’t true, we wouldn’t be able to get these games up and running as quickly as we have, and we wouldn’t be able to have a launch title. It’s light years ahead of what we were doing with Wii U,” indie publisher Nicalis’ Tyrone Rodriguez (The Binding of Isaac) told Polygon.

Another interesting report comes from Snake Pass’ developer Sumo Digital (LittleBigPlanet 3, among the others), which in a recent Twitch broadcast gave a sample of how the game’s running on PlayStation 4 and slightly after showed the title running live on a Nintendo Switch unit. He said it only took one week to make that port, and results were brilliant. 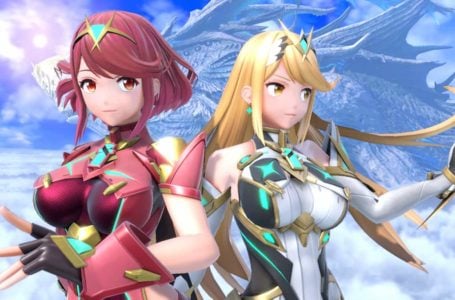 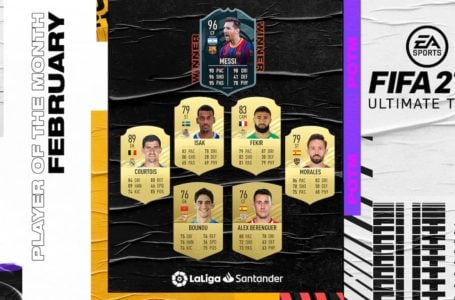