According to the details leaked on the internet, the sequel will be called Ori and the Will of the Wisp. The name of the sequel has been leaked a long ago, but this time around along with the confirmation of the name we got access to two gameplay screenshots. You can check them out below.

Ori and the Blind Forest released in 2015, and it received acclaim from critics, the game’s story, visuals, gameplay, music, exploration, and environmental design were the things that received praise from all quarters. The game was developed by Moon Studios.

How to get the Scorched Earth II achievement in The Final Countdown – Call of Duty: Black Ops Cold War

How to get Discord on PlayStation 5 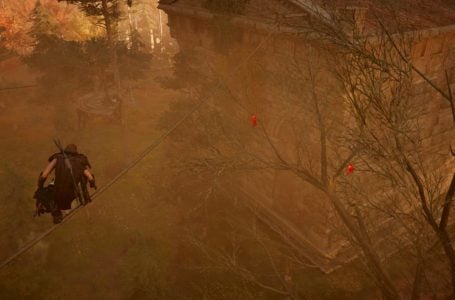