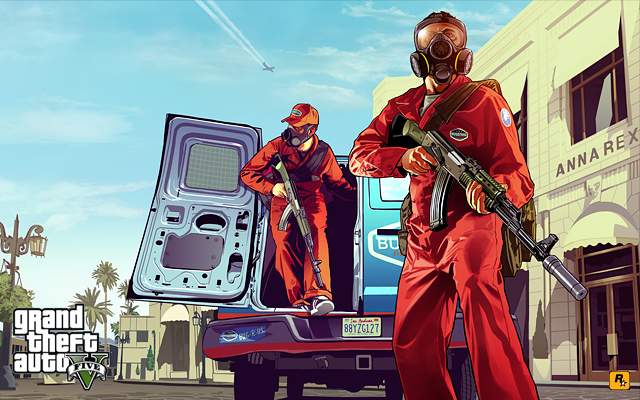 Over 12 minutes of GTA V gameplay footage has been uploaded by YouTube user “iDeefy”. This latest leaked gameplay footage showcase mostly driving and at the end a glimpse of car accident and damage.

For past two days, GTA V gameplay footage leak is in abundance but most of them were too short, but now with this new leak footage that issue has also been erased. Take a look at the footage below.

GTA V: 7-minute Gameplay (in comparison to previous videos, the quality is good):

How to complete Stone Fiend Saboteurs in World of Warcraft: Shadowlands