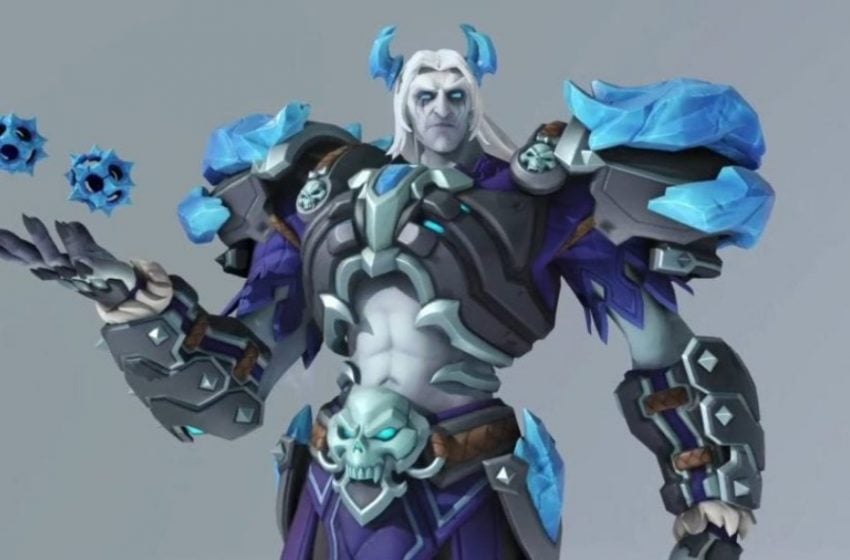 Overwatch’s Hanzo is one of two new characters coming to Heroes of the Storm, Blizzard announced today at BlizzCon’s opening ceremony.

The news was revealed in a brand new cinematic that starred Hanzo in a fight against World of Warcraft dragon Alexstrasza, who is also a new hero coming to the game at a date yet to be announced.

Both Hanzo and Alexstrasza will be coming in the 2018 update for Heroes, which will add new heroes, new battlegrounds, and a number of quality-of-life improvements.

Hanzo will join fellow Overwatch heroes Tracer, Zarya, Lúcio, Genji, D.Va, Ana, and Junkrat in Heroes, with unlimited possibilities as to who could join them next.

Hanzo will launch with a number of alternate skins in the game as well, including his Demon skin from Overwatch’s Halloween Terror event in 2016.