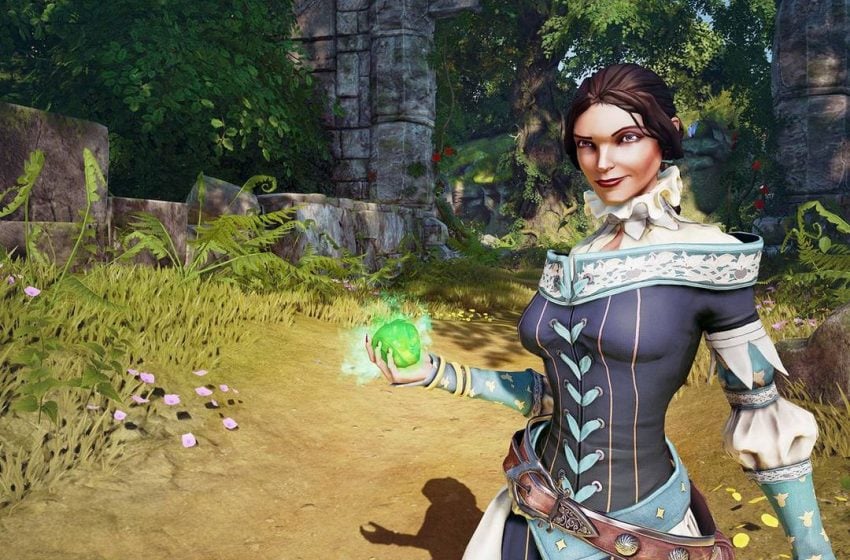 Pretty interesting interview with former Microsoft and Lionhead Studios’ Peter Molyneux is been released by IGN. Peter Molyneux was responsible for the much beloved Fable role playing game series and also offered some of the most amazing ideas for the late Kinect platform. In this interview, he talks the past mistakes on both the platform and the RPG franchise.

You know, Kinect… I’ll be honest with you. It was a disaster (…) It was a trainwreck. It started as this device which kind of could do everything itself. It didn’t take up any processor power, the field of view could encompass the whole room. The audio on it, which no one really talks about, was originally supposed to be multi-sensing, it could sense where you were.

“It ended up being none of those things,” he added, also noting a worrying similarity with virtual reality. “Its promise… was so enormous. In fact, it reminds me a little bit of VR at the moment.”

Talking about Fable, he noted as a “big mistake” the fact that too many in-game years passed between each iteration of the franchise. “I think we moved through time [in Albion] too quickly,” is his opinion.

Now that Lionhead has been shuttered, it seems there’s no hope for a return (sort of vengeance) for the Fable series, sadly. Kinect is basically on the same route, where a proper return to success seems highly unlikely at this stage.