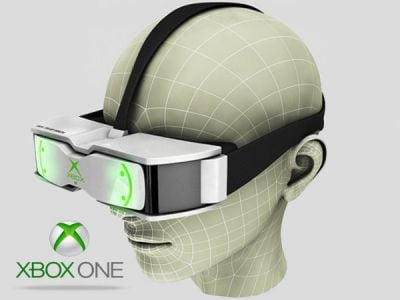 Finally we get some clue from Microsoft about their work on Virtual Reality for Xbox. Phil Spencer the boss of Xbox has given his words to Forbes about what Microsoft has done for Virtual Reality.

Speaking to Forbes, Phil Spencer clarified that Virtual Reality is really an interesting thing to look into and they have been working for it for a
while now. He added that they don’t have anything to officially announce yet.

In Phil Spencer own words:

“Virtual reality is a really interesting area, especially for games, and while it seems like it’s been ‘just over the horizon’ for the last 20 years or so, I think we could finally start seeing it prove out soon for both gamers and developers”

“Our Microsoft research team has been playing with virtual reality for quite a while, and while we don’t have anything to officially announce, it’s
clearly an area people are excited about.

“The potential is definitely there.”

So till now it was just Sony’s Project Morpheus vs Facebook’s Oculus Rift DK2, now hopefully soon with Microsoft’s own VR device announcement it will be triple threat battle.