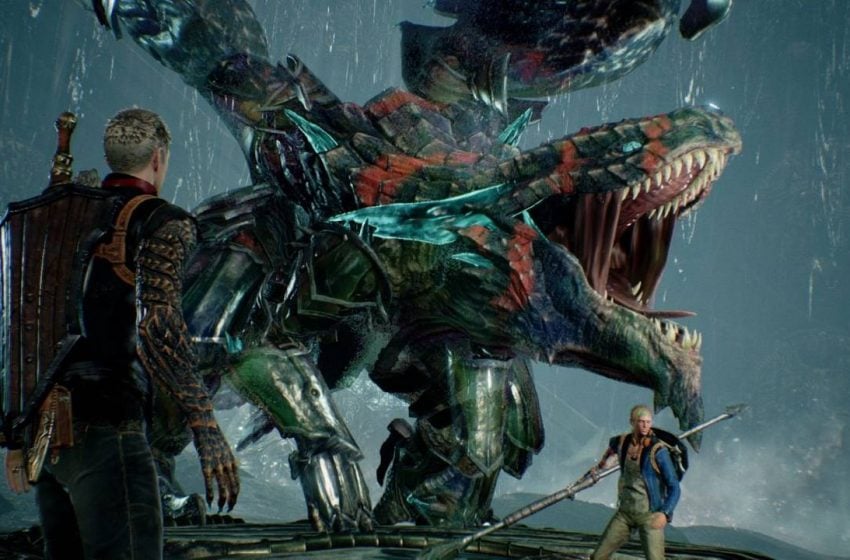 Today, Scalebound developer Platinum Games has finally issued an official statement about what has happened on January 9, 2017, with Microsoft suddenly canceling the game. The Japanese game maker has precise in an official note that the decision was totally up to the publisher and no one else and that it’s highly disappointed about that.

Have a look yourself at the press release by President and CEO Kenichi Sato.

We’re sorry to say that on January 9, 2017, Microsoft Studios announced the cancelation of Scalebound. We are very disappointed things ended up this way, especially since we know many of our fans were looking forward to this game as much as we were.

Going forward, we will strive to continue delivering high-quality games to you, starting with NieR: Automata in March, and including products like Granblue Fantasy Project Re: offer Link and Lost Order in the future.

We will keep working hard to meet your expectations and we look forward to your continued support!

While it’s sad to see that Platinum Games was still keen into building a proper Scalebound experience for Xbox One and Windows 10 players, it’s nice to see the Japanese studio is far from being depressed by this project’s cancellation and looking forward offering more of the games already in the making – the upcoming Nier Automata in the first place.