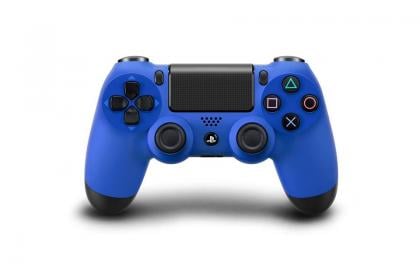 The DualShock 4 will be the PlayStation 4’s controller. It is similar to the DualShock 3, with several new features. One new feature is a built-in two-point capacitive touch pad on the front of the controller, which can be clicked.

The controller will support motion detection via a three-axis gyroscope and three-axis accelerometer and vibration.

The top of the gamepad features a light bar with three LEDs that illuminate in different colors, which can be used to identify players by matching the colors of the characters they are controlling in a game, or to provide enhanced feedback or immersion by changing patterns or colors in reaction to gameplay. It is also used in conjunction with the PlayStation Camera to judge the positions and movements of multiple players.

You guys can take a look at Full Teadown of DualShock 4 Controller below, it showcase everything you need to know about DualShock 4.