Sony via press-release has just announced the release date, price of PlayStation TV, a device which let players to stream their PS4 games to another HD TV in their home and also play PS Vita, PSP and PS one classics on the big screen.

PlayStation TV will launch in United States on October 14, and will carry a price tag of $99.99 for standalone system and $139.99 for bundle that comes with includes a Wireless Controller (DUALSHOCK 3), 8GB memory card, and The LEGO Movie Videogame.

Sony also stated that right from Day One, nearly 700 games will be available in the U.S. and Canada to play on PS TV.

In Europe, PlayStation TV will launch on November 14 for £84.99/€99.99 RRP. It will also come with a voucher for three digital PS Vita games: Worms Revolution Extreme, Velocity Ultra and OlliOlli, and includes 1GB of built-in storage.

PS TV has a large and diverse lineup of games for players of all types, including: 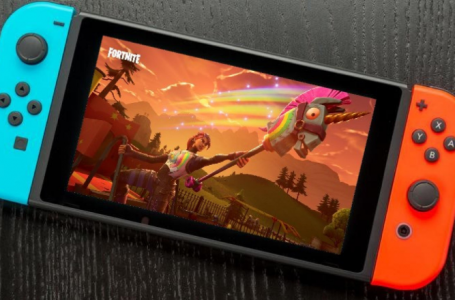 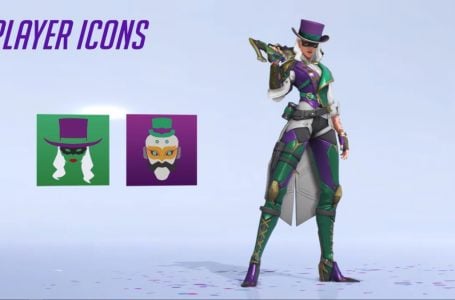