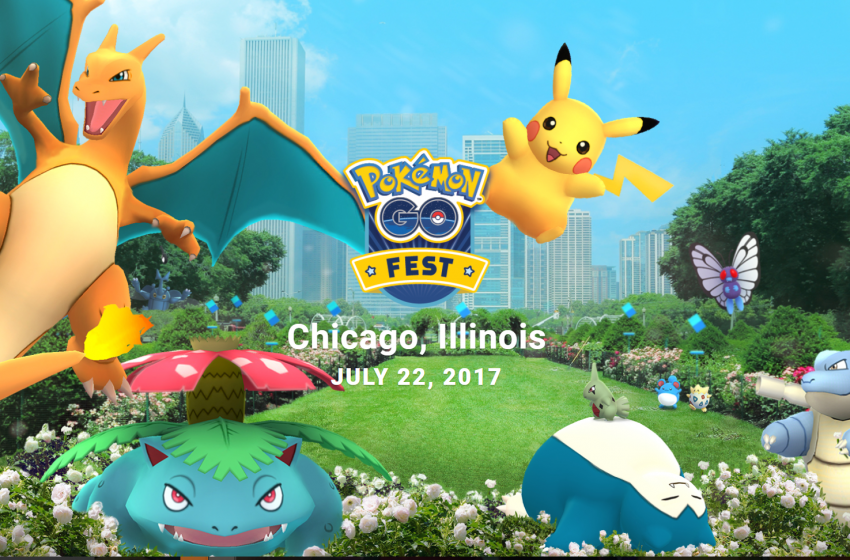 One of the most highly-anticipated events in Pokémon Go history hasn’t gone according to plan so far.

Pokémon Go Fest is a Niantic run festival for the popular mobile game, Pokémon Go. It’s being held in Grant Park, Chicago today for Pokémon Go players to come together, complete challenges, and unlock legendary pokémon by working together as a community—but sadly, things haven’t gone as well as Niantic was expecting.

Players are currently unable to connect to the game’s servers at the event. Niantic’s CEO, John Hanke, went on stage at the festival to inform players that the company is trying to fix these issues, but he was met with a chorus of boos from the audience instead, according to Kotaku.

Clips of the crowd shouting “we can’t play” have begun to circulate online and can clearly be heard during the livestream of the event on PokémonGo’s Twitch.

Those attending the event have also struggled to get into the venue, citing poor management. Some of these fans have traveled from other countries to enjoy the festivities, but are currently being denied that opportunity. Those in attendance are hoping that these issues can be resolved soon so that they can enjoy the rest of Pokémon Go Fest.

Update July 22, 3:27pm CT: Niantic CMO Mike Quigley just confirmed that everyone who bought tickets for the event will receive full refunds, as well as $100 worth of pokécoins, Pokémon Go‘s in game currency, to buy whatever they want.