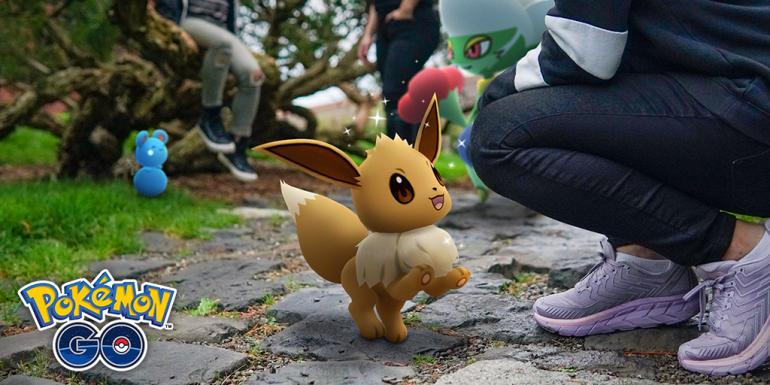 The development team behind Pokemon Go has brought in some massive and much needed changes to the game that will directly impact the overall gameplay. Firstly, the developer has made adjustments to the combat power of number of Pokemon. According to the Niantic, the change in the combat power of numerous Pokemon will allow a more balanced and competitive battling and training experience in Gyms.

Niantic provided the example: “Some Pokemon such as Alakazam, Rhydon, Gengar will have their CP increased. Others will have their CP lowered.” In addition to this, Niantic also promised to keep adjusting the CP in coming days in order to improve the game balance when necessary.

In another news, Niantic has announced a double XP and Stardust event as a Thank You gift from developer to the Pokemon Go community. Niantic said: “Starting November 23rd at 00:00 UTC and going through November 30th 00:00 UTC, we will double the amount of XP and Stardust you receive when completing in-game actions.”

“We will be expanding the ability for Trainers to test this updated version of the features and provide us with feedback. Starting today, Trainers in the following areas will now be able to use the new Nearby and Sightings functionality:

So what are you waiting for guys?