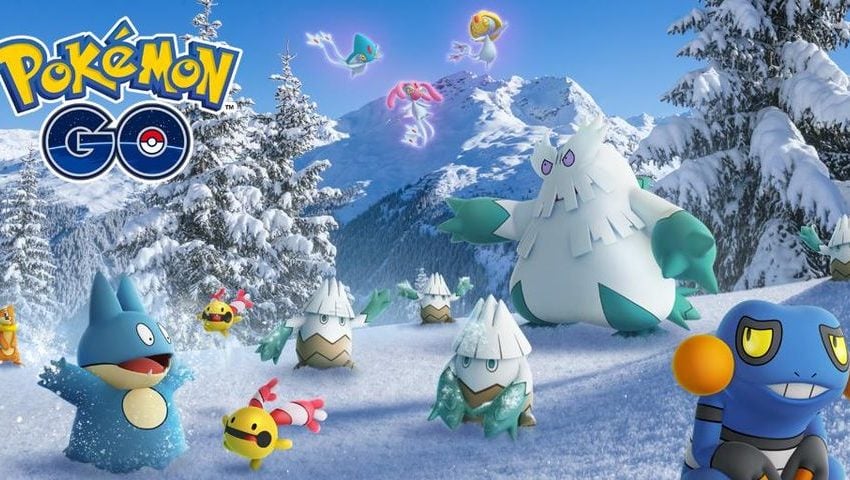 Pokémon Go has been updated once more today with a slew of bug fixes, tweaks, and other small changes. If you were hoping for new Pokémon or fun Halloween treats, you’re going to be a little disappointed for the time being.

There’s no reason to despair, though. Pokémon Go should be more stable in the future after this new patch is applied. Update 0.77.1 for Android and 1.47.1 for iOS is available for most players, and will be rolling out to other players soon. The update brings stability fixes, as well as a resolution for a particular issue that was causing “occasional network errors” for players battling within Gyms.

So Pokémon Go should be a lot more stable going forward, but where does that leave fans looking for new content? There are apparently some Halloween goodies coming down the pipeline soon, but for now, the legendary dogs have swapped locations.

They’ll still be appearing as Raid Bosses at Gyms where you can battle with and potentially capture them. You better get going on that so you don’t miss out on the latest rotation.

The update’s complete patch notes can be found below. 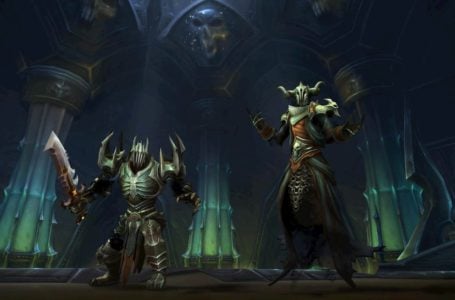 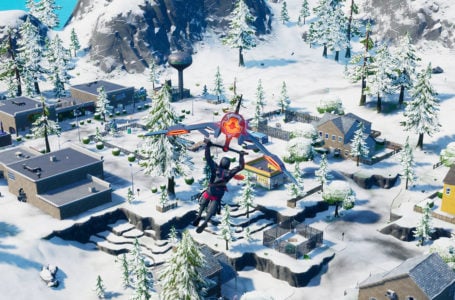