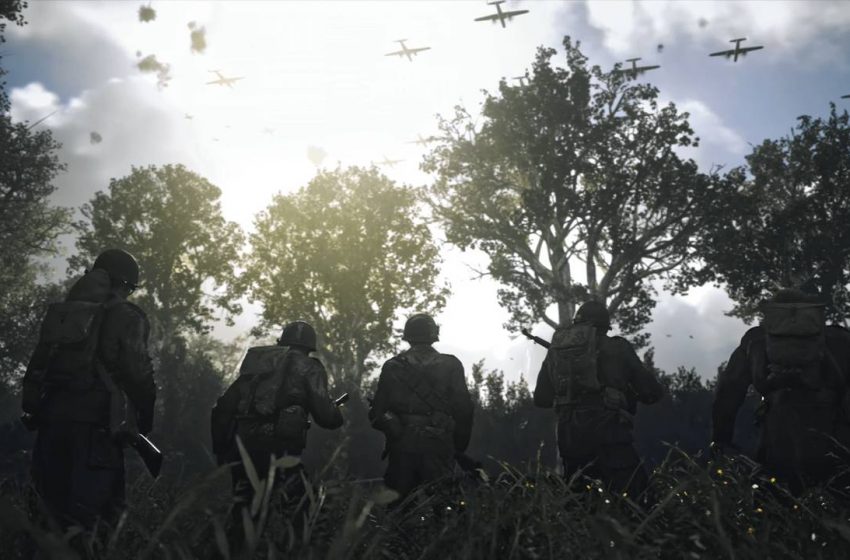 It is recommended that Call of Duty WWII players should avoid PRESTIGE at this moment of time because of the nasty “Welcome To HQ” bug which is going to spoil things for them. Here’s how this bug is spoiling the things – if you decide to Prestige in Call of Duty: WWII, you will be taken to the “Welcome to HQ” and this is place where the bug gets activated – from here on you won’t be able to do anything because you won’t be able to complete or take any new orders.

For players, the worst part is the lack of communication from Activision and Sledgehammer Games on this nasty issue. There are a lot of complaints in this regard on Activision Support Twitter Page and Forums, however not once the publisher has replied back, and the same scenario goes with the developer Sledgehammer Games.

The frustration is so high that players have started questioning whether Activision or Sledgehammer or Call of Duty franchise even have a Community Manager? You can read few complaints from players below:

1: Really disappointed in the lack of communication between the devs and the community. Does CoD/SHG/Activision even have a community manager?

2: Back in the good old days we had Josh Olin at Treyarch and Robert Bowling at Infinity Ward, both were fantastic, but now I don’t even know who the community manager is for SHG. The communication right now is appalling from such a huge company.

3: Its the new standard from big companies, cut communication put manipulative systems in place to pray on peoples addictions and milk it for microtransactions and don’t say a word as long as people are falling for the ocb/ addictive buying pattern.

It’s like the pistol grip thing, flood the market with them to artificially make the other stuff rare so completionist gets frustrated and just buy it. The longer they can do nothing by ignoring it the less it costs them or in lots of cases the more they make. Why make a quality product if they can just manipulate money of our you instead?

In short, all you can do is just avoid Prestige in Call of Duty: WWII right now. 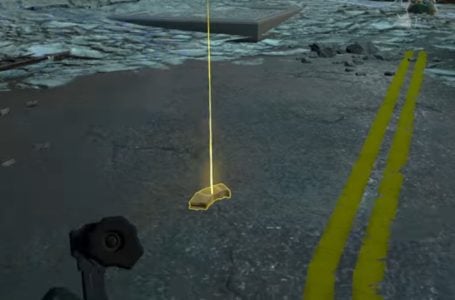 All character birthdays and zodiac signs in Genshin Impact 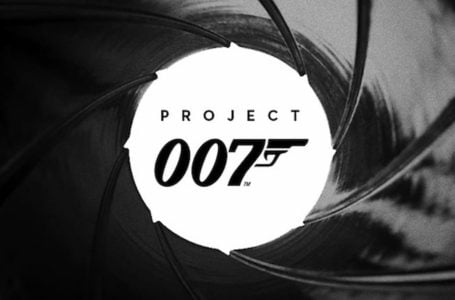