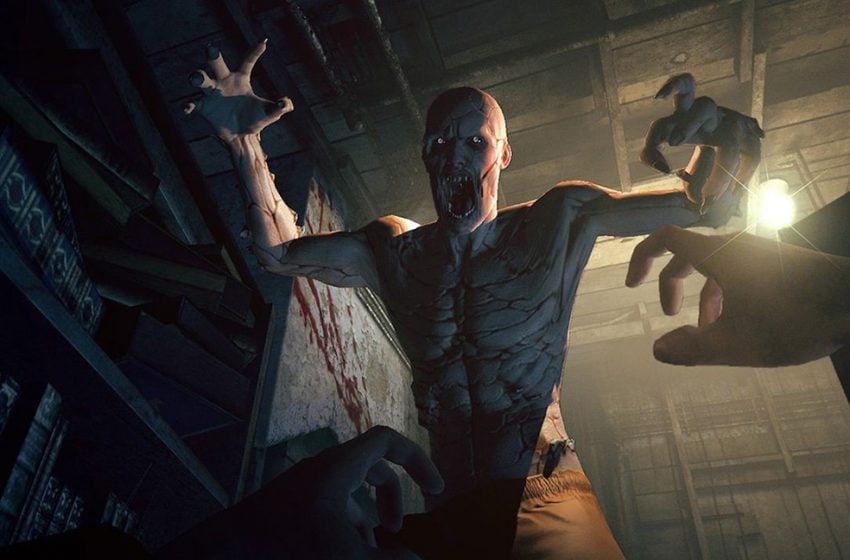 Each month Sony offers Playstation Plus subscribers some free games, and it seems like February 2014 content for Europe has been leaked just before the official announcement.

Our friend at GamePointsNow reports that free games for February 2014 for Playstation Plus subscribers are Outlast for PS4, Bioshock Infinite and Metro Last Light for PS3 and Dynasty Warriors Next, Modnation Racers for PS VITA.

As mention above this list is yet to be officially confirmed by Sony.

We have contacted them for some official words, so stay tuned as we will update this post as soon as we get to hear more from them. 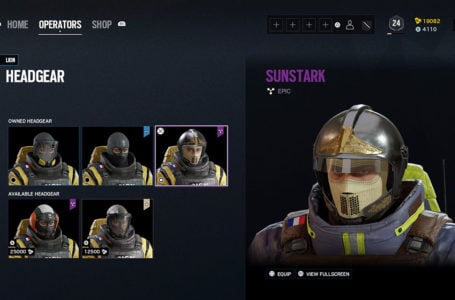