In addition to this, PS4 firmware 1.70 also adds ability to turn off HDCP, pre-download of pre-ordered games, USB exporting for videos and screenshots, HD streaming for Twitch and Ustream and many more. You guys can check out the official patch note released earlier today by Sony HERE.

Have you downloaded PS4 system update 1.70? how helpful it is for you, tell us in the comment section below. 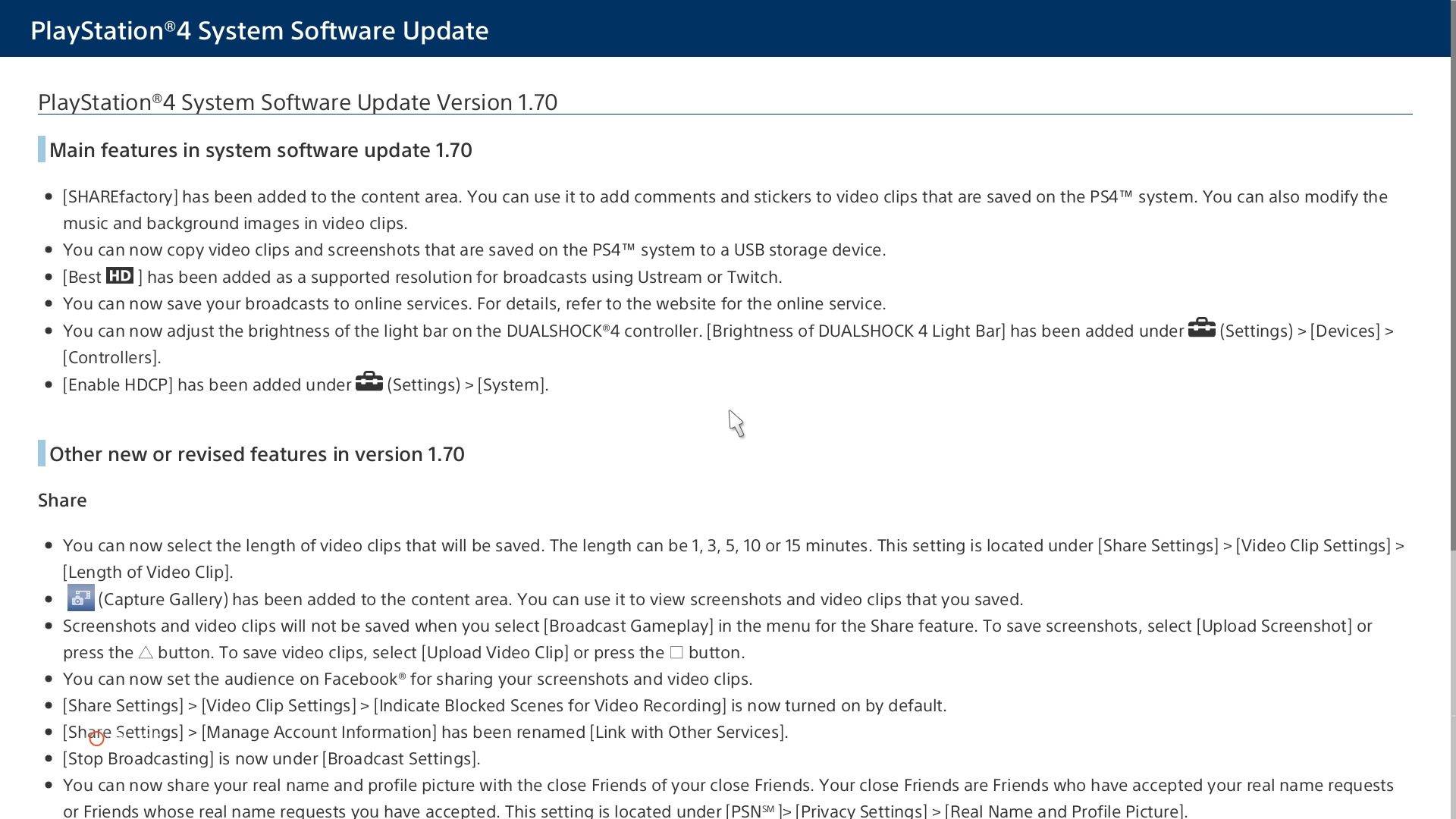 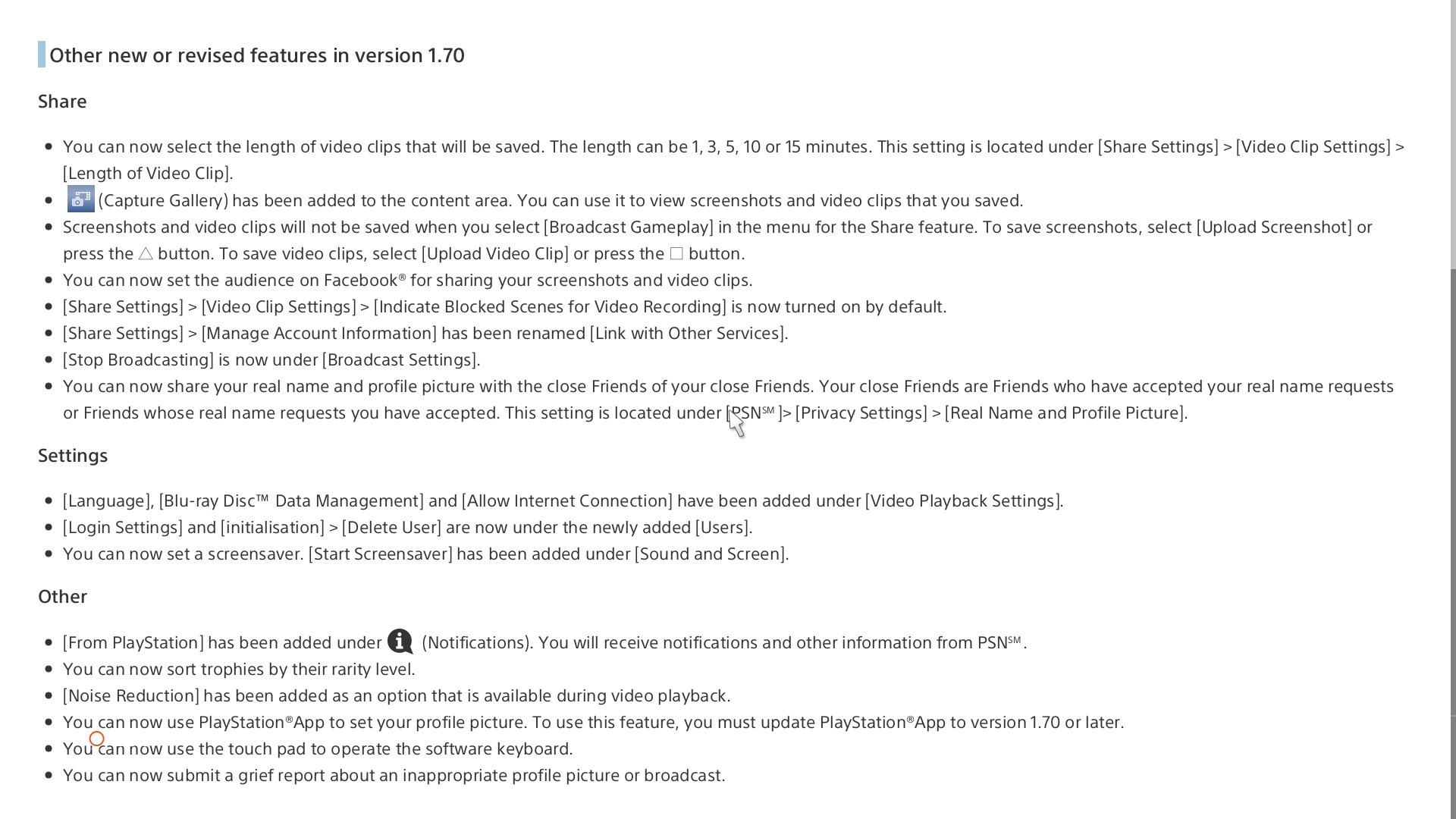