Playstation 4 firmware 1.7 is scheduled to launch on April 30, 2014 and Sony has already confirmed that there are still not hidden/unannounced features that will be revealed in coming days.

So are you guys excited? tell us in the comment section below what you guys want to see in PS4 firmware 1.7. Here is the list of confirmed feature so far.

And here is the list of other fan-requested features for PS4 firmware 1.7. How many of them will make it we have no ideas. If you have any suggestion or addition for below list, do let us know in the comment section below. 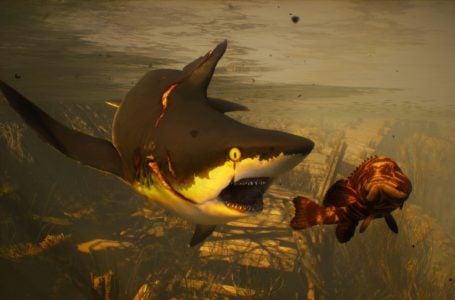 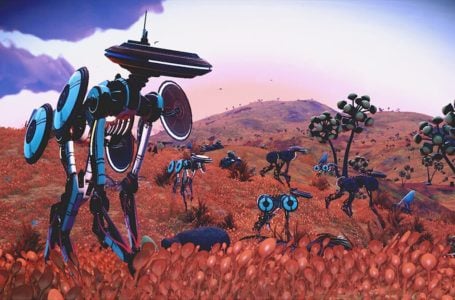 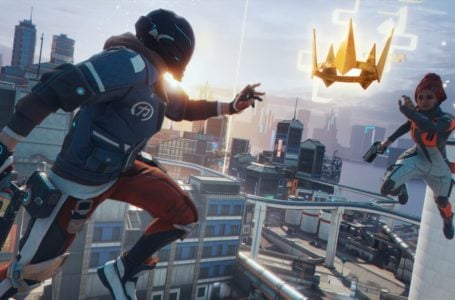 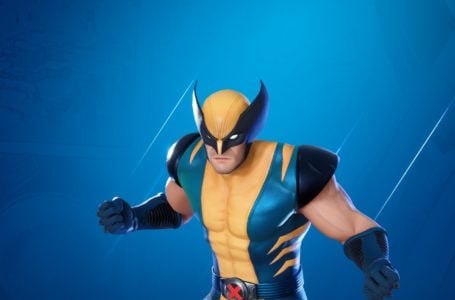 Where does Wolverine spawn in Fornite? – Wolverine Boss Location