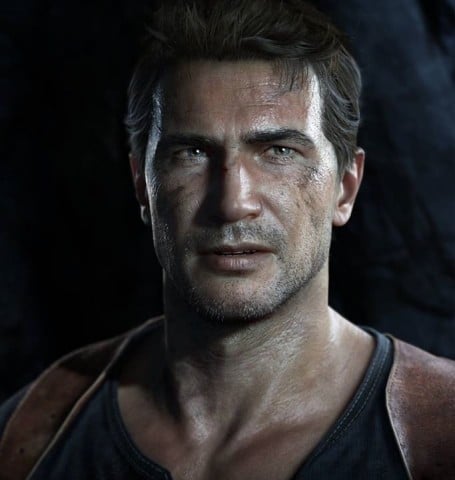 Justin Richmond, Game Director of Uncharted 3, and Robert Cogburn, Lead Multiplayer Designer, recently held a reddit AMA and talked about all sorts of things ranging from PS4 Hardware, Uncharted 4 and many more thing.

Justin Richmond first hinted at Savage Starlight Space Game, check out the conversation in this regard below:

“If you were to, theoretically speaking, make a game that takes place in outer space, would Nathan Drake be a potential character that would appear there?”

Justin: “If only the Starlight wasn’t so Savage…”

Robert Cogburn: “Well, what point in time of mankind’s existence would this theoretical game take place?”

Both these guys from Naughty Dog was further asked to comment on feature/specs of PS4 they are most excited about as developers?, to this Justin replied:

When a question regarding Uncharted 4 for Playstation 4 arrived, Robert Cogburn relied:

“If I said anything about what we’re doing right now it wouldn’t be exciting.

The PS4 is awesome. It gives us the chance to do a lot of things we’ve been talking about for some time. You’ll be in awe when you play it.” 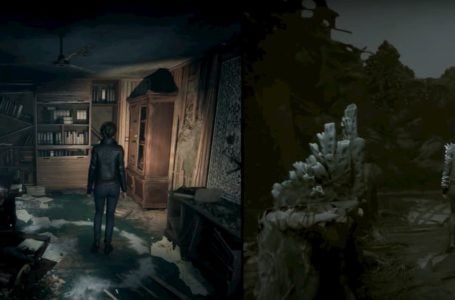