Sony CEO Kaz Hirai, in a recent corporate strategy meeting claimed that Playstation 4 can surpass the success of firm’s best selling console Playstation 4 had achieved. Speaking at the meeting, Kaz Hirai said: “It is likely that PS4 will become the platform which exceeds the profits earned with PS2,”

No doubt Playstation 4 is currently selling like a hot cakes, the latest official sales figure from Sony reads 7 million units worldwide. This is far behind the 155 million units that Playstation 2 has sold. So, don’t you think Kaz Hirai is making some bold marketing prediction with respect to Playstation 4?

Playstation is currently the only branch of Sony that is generating profit that too because of Playstation 4 successful launch. Last year, Sony reported a lost of whooping $1.24 billion USD and the firm projects its’ going to loose lose another $500 million USD.

However Kaz Hirai is pretty confident that Playstation 4 will pull in big revenu for Sony as it has some different revenue streams to tap into such as digital sales.

Do you think Playstation 4 will become the platform which exceeds profit earned with PS2? Share your opinion with us in the comment section below. 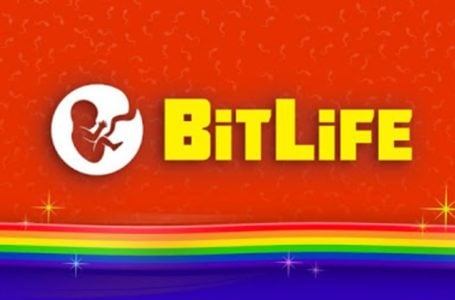 How to carve a jack-o-lantern in BitLife 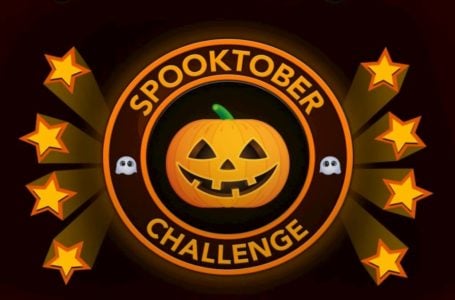 How to complete the Spooktober Challenge in BitLife

How to redeem codes from Call of Duty: Mobile redemption

Review: The Jackbox Party Pack 7 is a mix of