By now we all know that Germany Magazine ComputerBuld has already got their hands on begun unit of Playstation 4 and has already started analysing it.

Recently one of the hot topic on internet about Playstation 4 was its “Noise Level”. The magazine has measured PS4 Debut unit noise level while navigating the system menu and compared it to the original PS3.

NOTE FROM EDITOR: For those who are unaware of, a sone is a unit of perceived loudness

Here are the result:

After 10 minutes of operation

After 60 minutes of operation

Few Image below showcasing the above comparison. These images was taken from a live streaming event: 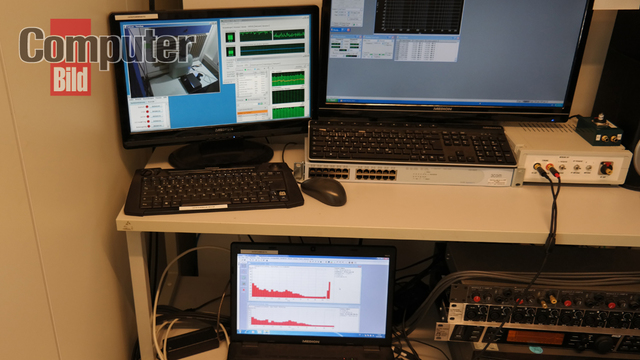 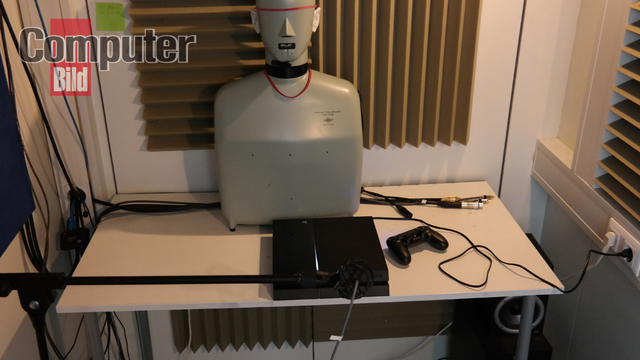 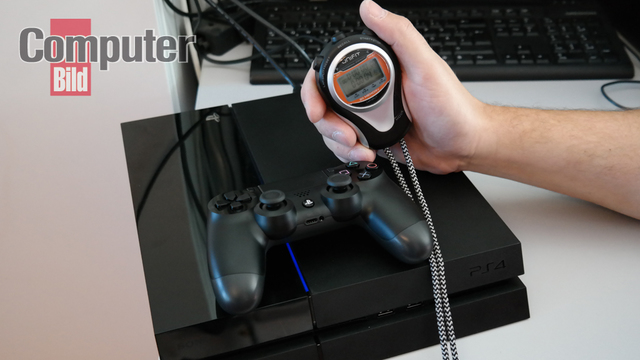