The lead protagonist in Persona 5 is a second-year high school student (the new kid in town, may or may not be a thief) who moves to big city during Spring. He resides with friends of his parents at the coffee shop, which they own. Persona 5 takes place in Urban Japan, across areas such as Shibuya.

Additionally, Persona 5 will also feature Social Link option (another thing that was missing from the last week’s gameplay trailer). This system is still in development, and more details on it will be shared close to game’s launch.

Now, as far as Personas go, the lead protagonist’s first person is called Arsene (a subtle nod). Also, the sound that charaters make when summoning Personas is no longer “KA”, it will now be “Buchi”.

If you missed out on last week’s Persona 5 gameplay trailer, watch it below now.

Take a look at Persona 5 Famitsu Cover and full translation of the article in the publication below: 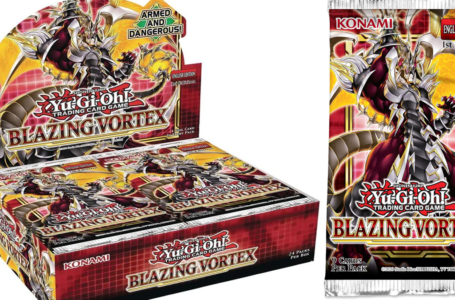 Everything we know about Yu-Gi-Oh! Blazing Vortex Expansion 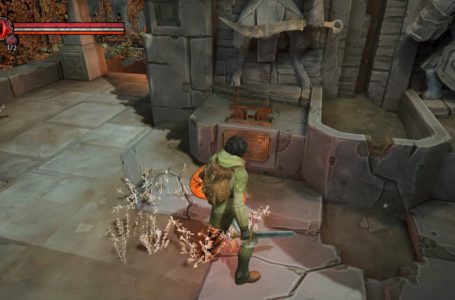 Where to find the missing sword for the fountain statue in Chronos: Before the Ashes 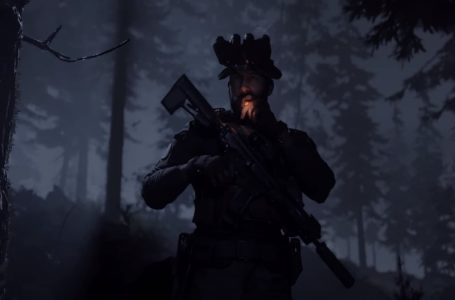