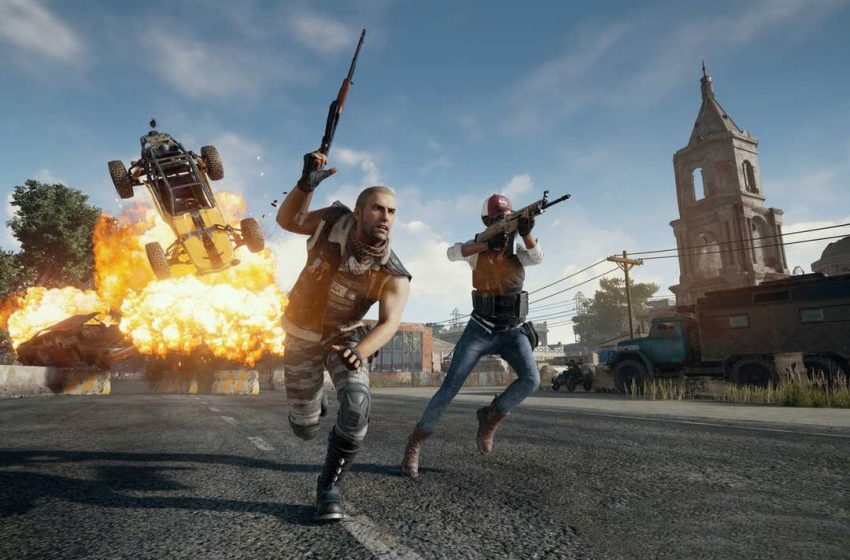 Now, 2 days’ back PUBG made it to the Xbox console. And in just 48 hours of its launch, the game crossed the 1 million player mark. After conquering the PC steam charts and absolutely destroying its competitors it is now all set to rule the Xbox. The game released a paid early access game i.e. in Game Preview mode. It is plagued with bugs and graphical glitches yet it managed to be the best selling Xbox game in 48 hours. PUBG set its first record in the console world and much more is yet to come.

Microsoft has also announced that all new Xbox One X consoles will be bundled with a copy of PUBG between December 17th and December 31st. And this will surely boost the PUBG and Xbox sales even more.