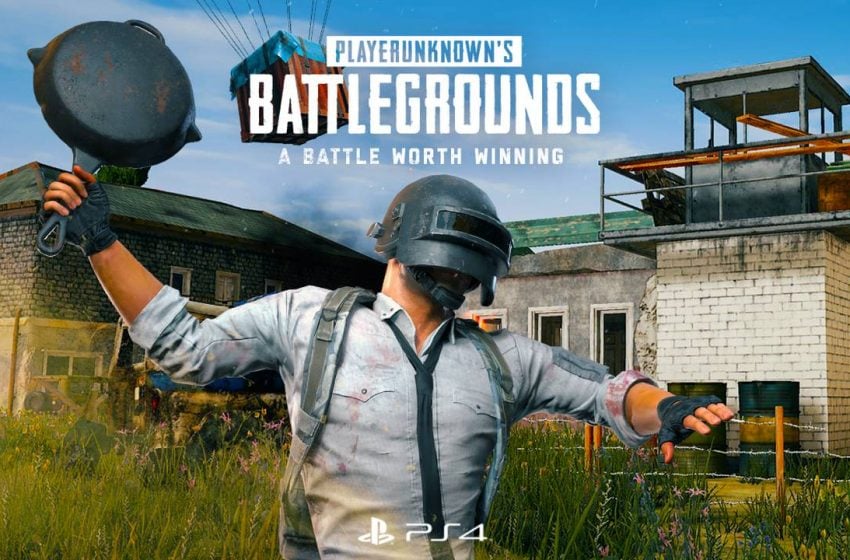 PlayerUnknown’s Battle Grounds, an indie game that rivalled the AAA titles on both PC and Xbox alike when it came it online players and overall sales. And now the game is officially out of Early Access on steam and the 1.0 version is out for PC.

With this, to celebrate the PlayerUnknown’s Battlegrounds team officially announced that the player count of the game has crossed the 30 million mark on both PC and Xbox combined. And this is a herculean task which they have achieved in such a short period of time.

In addition to that, the developers also announced that they will continue to work on the game, improving the animations, core mechanics, and sounds. They will also keep the anti-cheat system updated. Their announcement also included that, anyone who plays the game in the next few weeks, will receive a free T-shirt in-game.