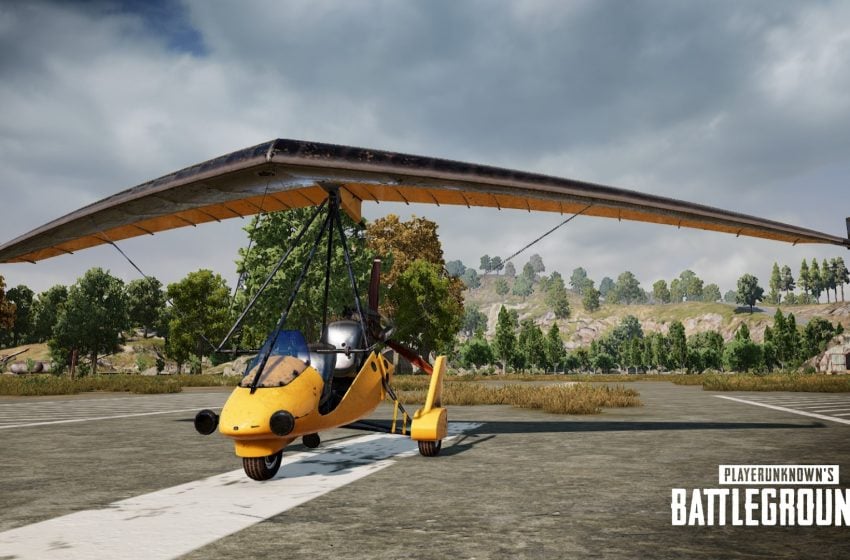 Now that Bluehole’s PlayerUnknown’s Battlegrounds has been out for quite a couple months, fans have been wondering what’s next for the game’s developer. As it turns out, Bluehole is moving back to the MMO genrein which it has released two games previouslyfor its next release. MMORPG Ascent: Infinite Realm is on its way, promising a mix between steampunk vehicular combat and high fantasy RPG action.

Announced earlier today through a reveal trailer, Ascent: Infinite Realm (or AIR for short) is a class-based MMO where players use special abilities to do battle against enemies, according to the game’s official website. Players can also fly through the air and engage each other in aerial combat. The game uses a mixture of land-based combat and steampunk vehicles to fight against opponents, and airships, dungeon crawling, platforming exploration, and structure building feature within the game.

AIR will feature PvP gameplay through the title’s “Realm vs Realm” mode, although it’s unclear if enemy AI will appear too. Everything from steampunk mechs to anti-air artillery can be found throughout the game’s battlefield, as will advanced vehicular customization options. Players can even create their own quests, too. So expect to find a unique world to explore inside Ascent: Infinite Realm. Check out the full trailer below to see what’s coming from the PUBG developer.