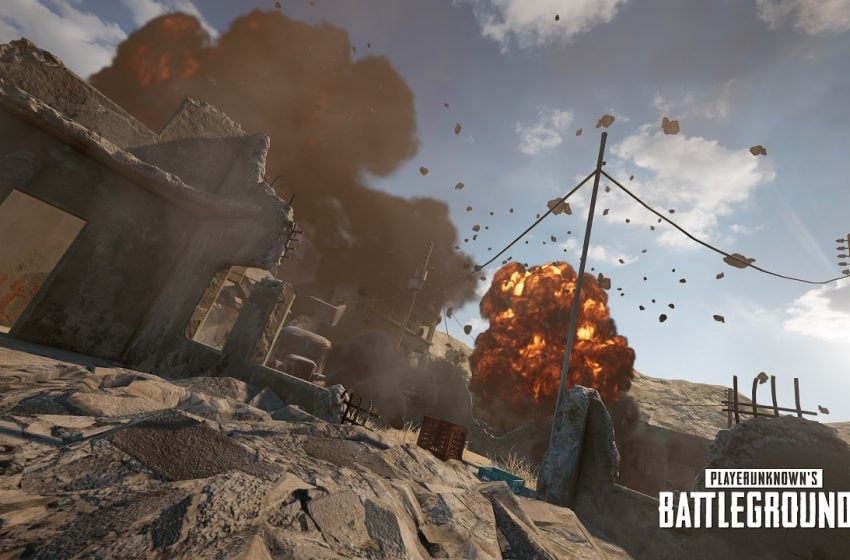 PlayerUnknown’s Battlegrounds is finally complete on Steam/PC. After being in development via Steam Early Access program, Bluehole today announced that PlayerUnknown’s Battlegrounds development on PC is complete with the release of Update 1.0. As expected, the changes, improvements and new additions that come with PUBG Update 1.0 are huge, you guys can read the full changelog below. Update 1.0 is available now on Live Servers, in order to Download and Install it, all you need to do is restart your steam client and run the game.

To celebrate this special moment, Bluehole is offering an Exclusive T-Shirt (in-game) only to those PlayerUnknown’s Battlegrounds players who will boot up the game in the “next few weeks”. Check out how the T-Shirt is going to look on your in-game character model. The quote on the T-Shirt reads: “Winner Winner Chicken Dinner”.