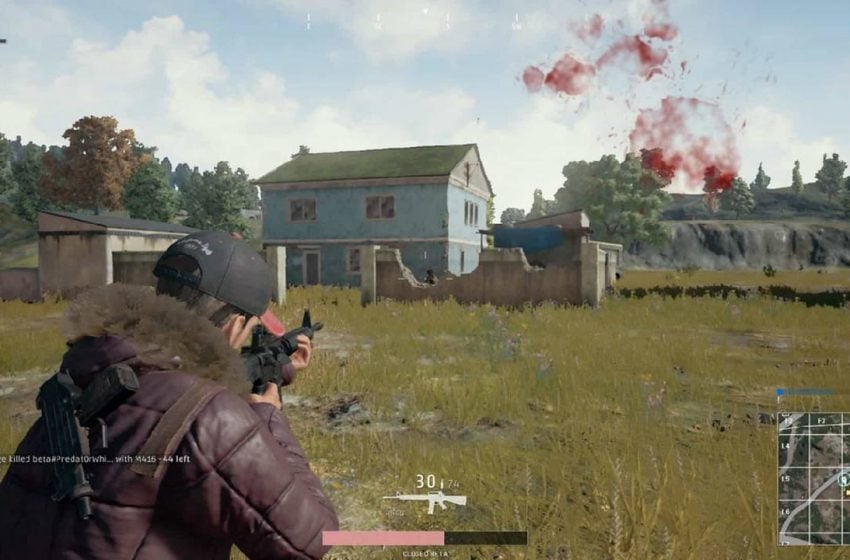 Bluehole has just detailed the first Patch for PlayerUnknown’s Battlegrounds Xbox One version. According to the details revealed via game’s official forum, PUBG Xbox One Patch (first patch) will go live at 1 AM PST, and to download the update all Xbox One owners will have to do is restart their Xbox after the patch goes live. The full patch notes or changelog is provided below.

Bluehole states that this is just the first of many Xbox-focused patches, much more are yet to come. The development team is listening to the feedbacks and the upcoming patch is going to be based on the feedbacks of the PUBG Xbox community. So don’t feedback, continue to share them with Bluehole via Twitter and Official Forums.