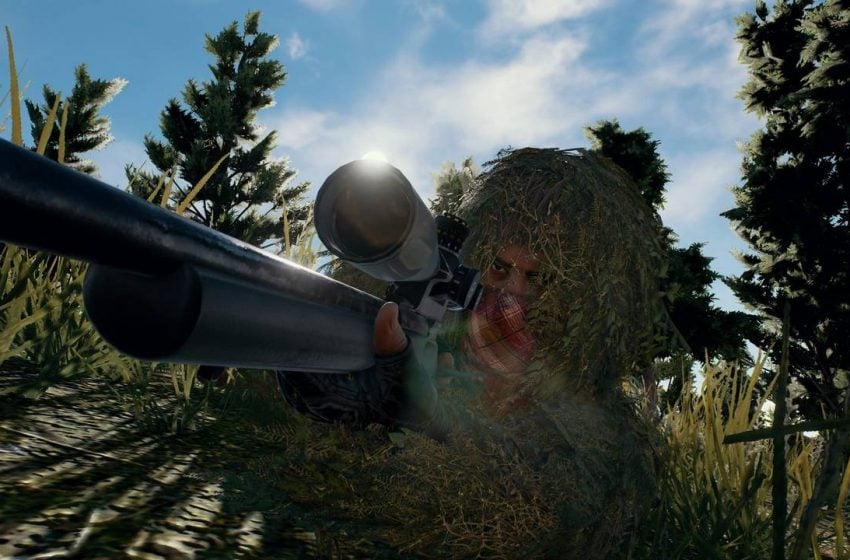 PlayerUnknown’s Battlegrounds is setting new records with each passing day on Steam. Yesterday, it was announced that the game set a new record of over 2 Million concurrent players on Steam for the very first time. The development team is constantly working to improve the game, and they have an additional task of releasing the PlayerUnknown’s Battlegrounds on Xbox One this Holiday season. With so much on the plate, many Xbox fans are wondering whether the development team will be able to deliver the game on time on the Xbox One? It seems like Team Xbox is lending them a helping hand and the game is still on track to release on Xbox One this Holiday season. We can make this out from a recent tweet of Aaron Greenberg, Head of Xbox Games Marketing at Microsoft.

When Creative Director of PlayerUnknown’s Battlegrounds tweeted the news of 2 Million Concurrent users on Steam, Aaron Greenberg congratulated the development team for the success and the momentum the game has picked up. He further added that: “We are working hard and excited to be publishing this game on @Xbox One this holiday!”. A clear sign that the development work on the Xbox One version of PUBG is going on pretty smooth and the game is on track to release this Holiday.

You guys can read the tweet of Aaron Greenberg below.

Amazing to see the successs and momentum around @PUBATTLEGROUNDS we are working hard and excited to be publishing this game on @Xbox One this holiday!

It’s good to know that things are on track, it would have been better if Aaron Greenberg would have shared with us the exact release date for the Xbox One version of the PUBG considering the fact that they are just a few months away from Holiday 2017 season. Sadly, that didn’t happen.

PlayerUnknown’s Battleground is “Console Launch Exclusive” to Xbox, in other words a timed-exclusive deal between Microsoft and Bluehole Studio to keep the game exclusive to Xbox platforms for a limited time. There are reports from credible insider sources that Microsoft is ready with a new set of offer to extend this timed-exclusive deal.