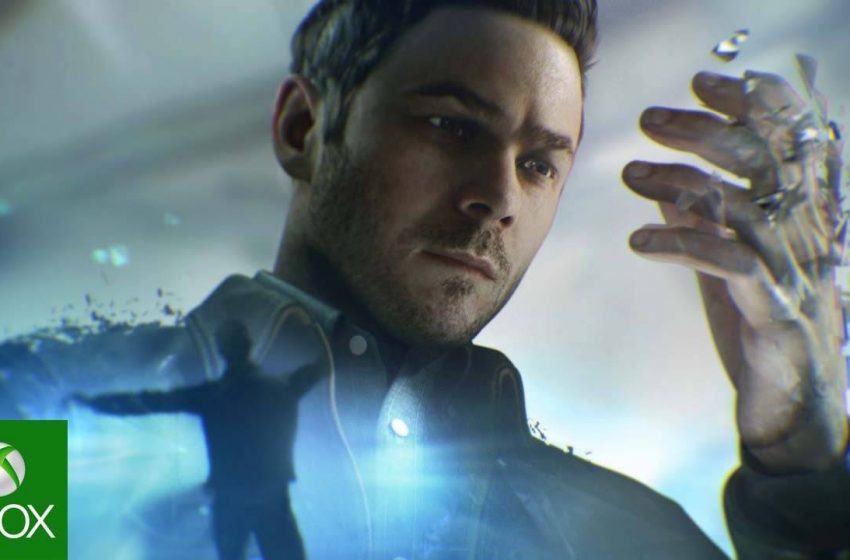 Remedy Entertainment has just re-reveal their upcoming Xbox One exclusive game, Quantum Break. The developer has just released a brand new teaser trailer and some gorgeous looking in-game 1080p screenshots. We have everything below for you take a look.

In addition to this, Remedy announced that the first ever live demo of Quantum Break will take place at GamesCom 2014 in August and confirmed 2015 as release window.

“We’re excited to announce that Remedy will be presenting the first ever live demo of Quantum Break’s time-amplified gameplay at Gamescom in August. Launching in 2015, Quantum Break will deliver an unprecedented fusion of cinematic gameplay and high-quality, live-action storytelling – exclusively on Xbox One.” said Remedy.

Creative Director Sam Lake said: “We are working hard to bring you an entertainment experience like no other,”

“Quantum break will be out in 2015. I’m very excited to tell you that we’ll be presenting Quantum Break’s time-amplified action gameplay for the first time ever in August at Gamescom.”

Sam also went on to explained how the upcoming cinematic action game would interact with the live action show that’s also planned.

“The game is about heroes, the show is about villains,” he revealed. “In the game you play Jack Choice in a desperate fight to stop the fracture, that threatens to cause the end of time. In the show, in the style of a modern TV series you follow the schemes and power play inside Monarch – the corporation that’s Jack’s main enemy.”

Check out the new teaser footage and screenshots of Quantum Break below. 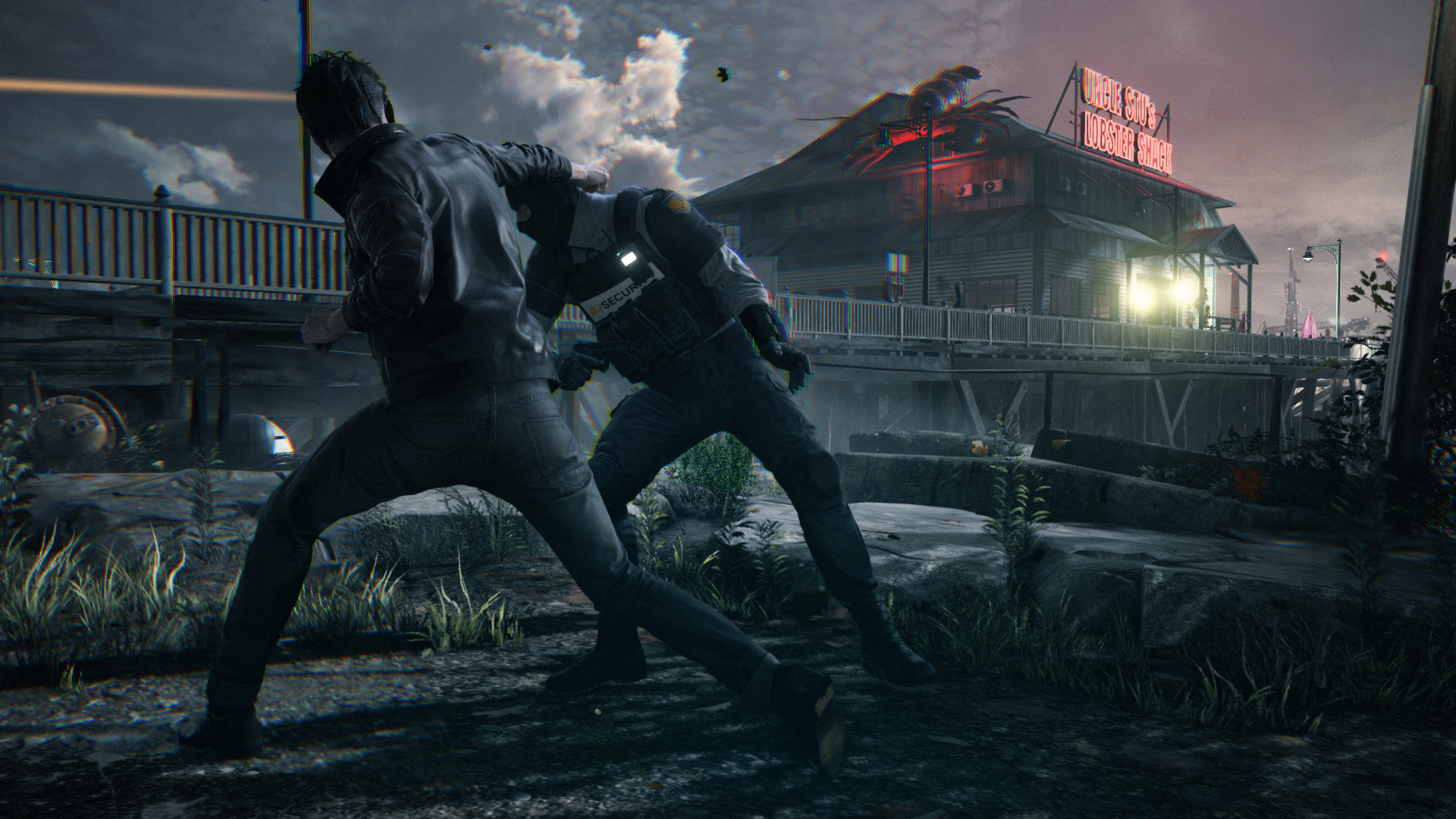 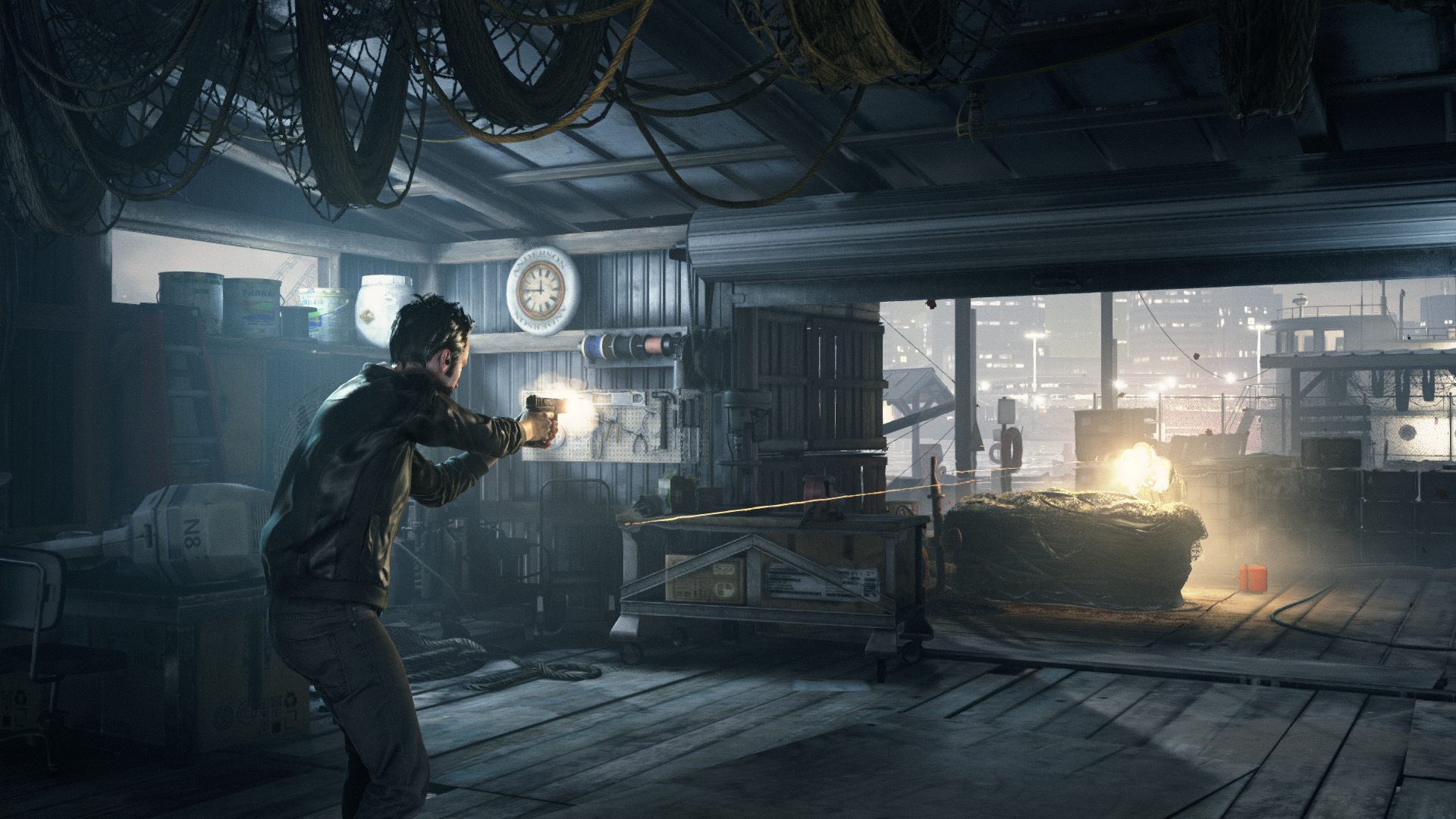 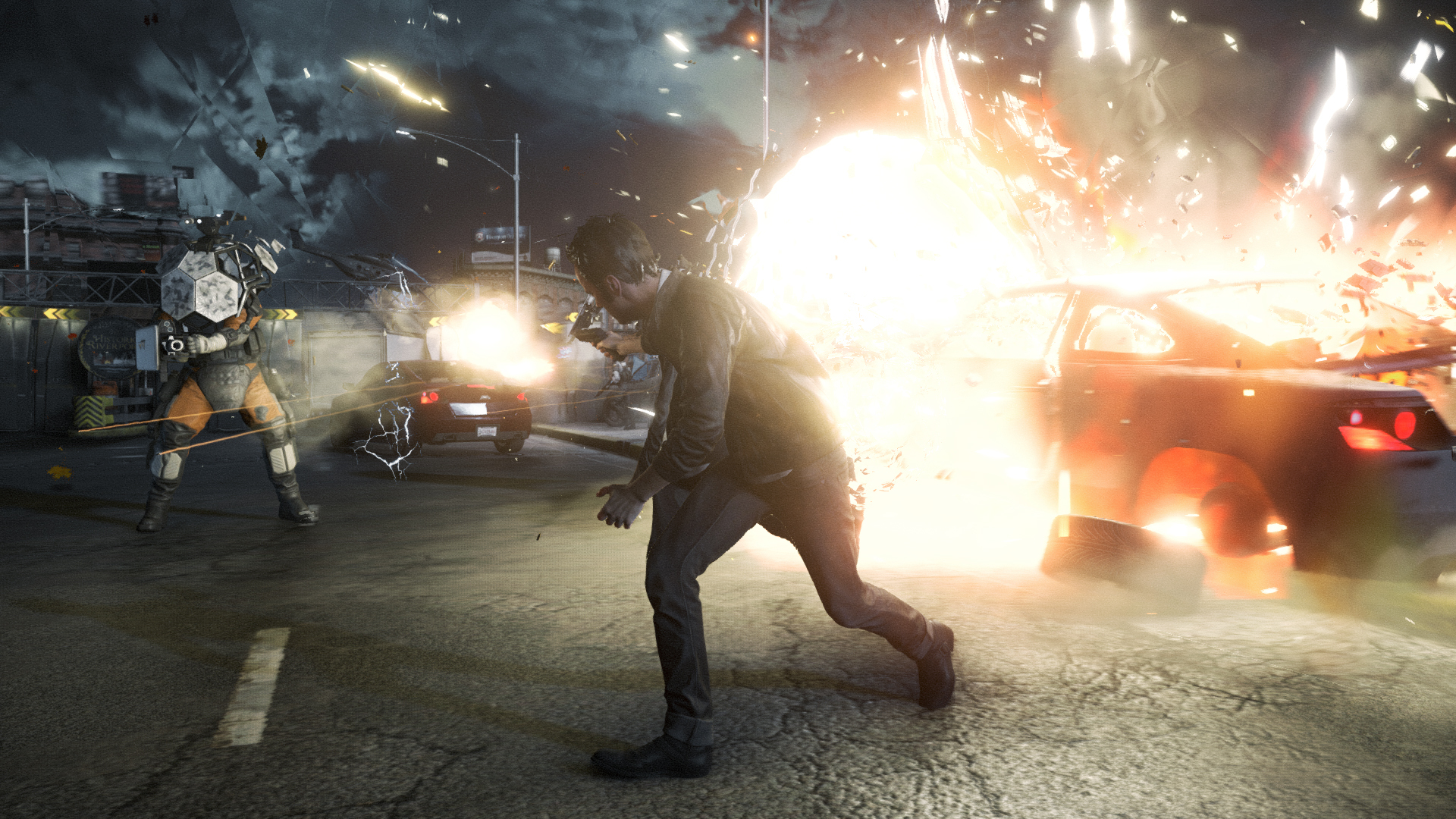 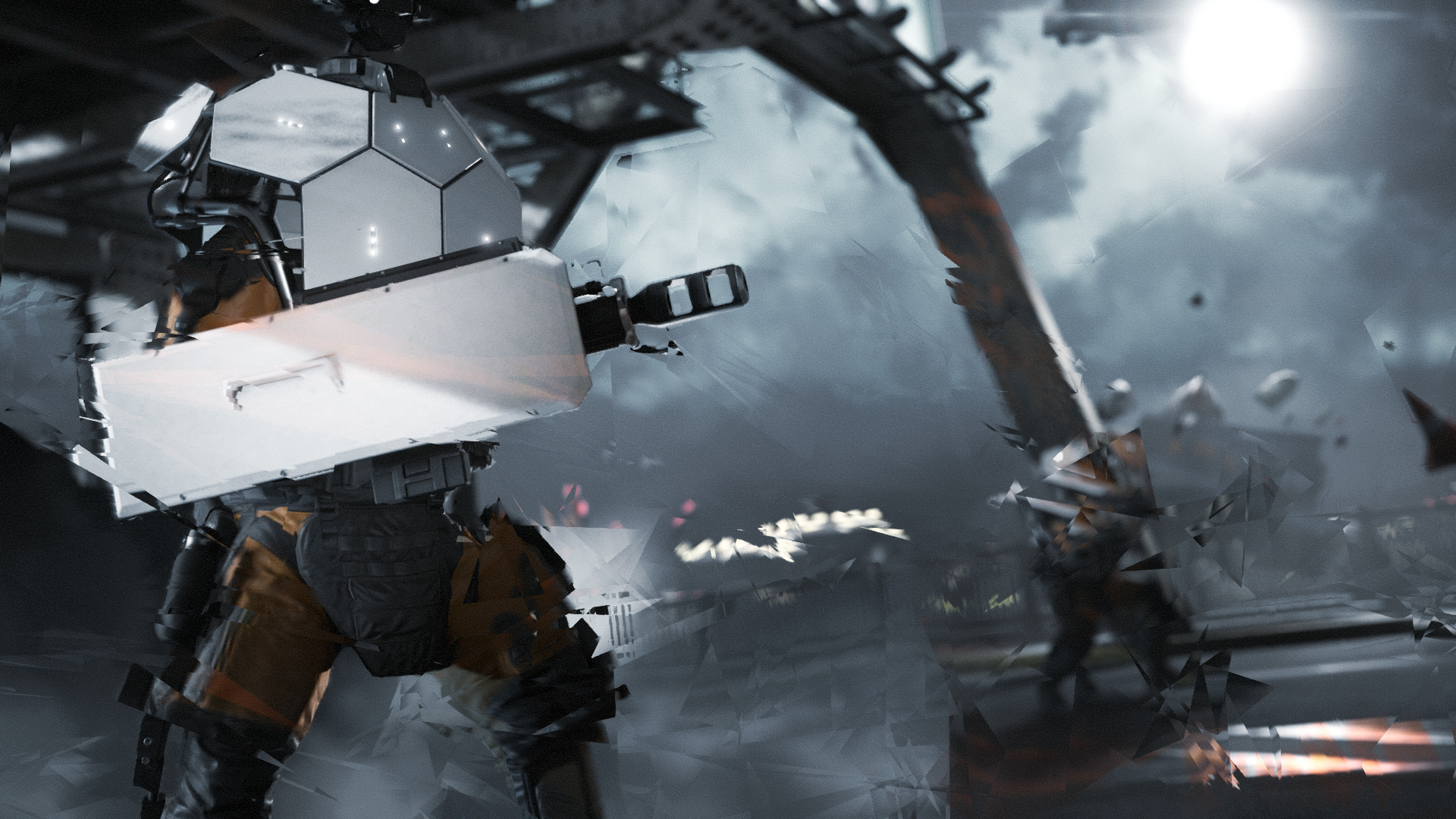