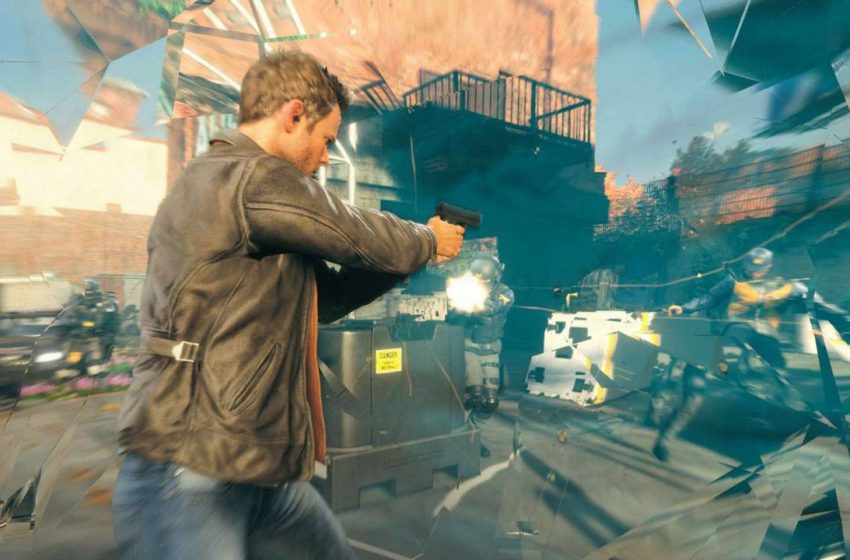 It looks like the Quantum Break Windows 10 PC version is far away from perfection. According to a gamer who bought his copy on day one (today), there’s still a lot of optimization and work to be completed on the latest Remedy title for PC, which makes us think the release was a bit rushed.

Twitter user Joseph Bradford (screenshots of the tweet below), as reported on NeoGaf, says there isn’t a quit button to exit the game once the play session is over in the main menu, and gamers have to use the alt+tab combination instead.

Moreover, Bradford says he felt the need to use the Xbox One controller during a firefight in order to have more precision. The game “is not a great showing”, “looks better than the Xbox One version but that’s about it”, and has a lot of graphical issues: it’s “all sub-30fps on my GTX980 on low settings”.

His final tweet suggests not to buy Quantum Break on PC at this point: “spend your money elsewhere”. Have you already bought it for Windows 10? Can you tell us your experience there? Let us know in the comments below.