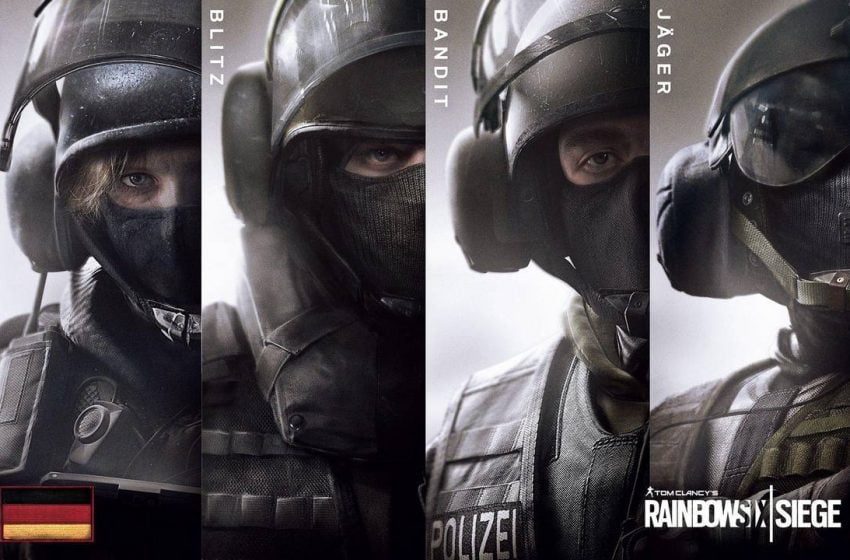 Rainbow Six Siege still has a bit of a problem with team killing and griefing in casual mode. When talking to PCGamesN, brand director Alexandre Remy said that team killing and toxicity are big concerns for the dev team.

We have a lot of ideas and we are thinking about how we can tackle teamkills. It depends on your place and your experience as a Rainbow Six Siege player, in fact I think it was with that I mentioned we are thinking about potentially removing friendly fire. I think that would resolve a lot of issues and for entry players I think it is a very good way of avoiding those behaviours. Starting next year, we need to start fixing toxicity.

The comments have left some players a bit confused though. One of the most effective ways of dealing with griefing through team killing has always been a simple punish/forgive system. This would allow the person who has been team killed to make the decision as to whether they felt the action was accidental or on purpose. If you are griefing it is very easy to build up enough “Punish” results to catch yourself a ban. For many people it would be a simple and non-intrusive system that would maintain the idea of friendly fire being an important tactical element of the game.

Remy did go on to say that it is not something they have come to a decision on yet, however.

It is not yet 100% decided. We are toying with that idea as a prototype, but it has some consequences, right? It is always a balance, if we decide to move forward with that idea, be sure that it is going to go to test servers first as it is such a heavy decision. Obviously it is something where we want to have feedback before we make it final. Maybe there are also aspects of friendly fire that we have not measured yet that can actually be triggered.

Rainbow Six Siege has turned into something of a surprise hit for Ubisoft, who recently announced the seventh expansion for the game which will, as always, bring new maps and Operators. How they handle this team killing issue could be quite important, as they need to find a way to deal with it that also doesn’t dent the appeal of the game with fans. As per usual, game development is a tricky business of trying to find suitable solutions to problems, instead of just easy ones.