Today, Rare Studios posted a couple of new job listing on their official website which gave us a peek into what exactly to expect from their upcoming Xbox One exclusive. Almost all job listing carried a same message: “If you’d like to be part of a pioneering team dedicated to the next jaw-dropping, never-been-done-before Rare Game, why not come and join us”

Now make out whatever you can from this message, but Rare seems to have been gear up for their next Xbox One exclusive title and working full time dedicately to achieve their aim.

With this upcoming Xbox One exclusive title, i expect Rare to return to form as it has provided me with some greatest games of my childhood: “Goldeneye, Perfect Dark and more”

Microsoft bought Rare studios way back in 2002 for a sum of $375 million dollars, and ever since then the studio has achieved mixed success and for the past few years the studio has primarily focused on Kinect Sports games.

So i am expecting them to turn the table this time around and live up to the tag “Jaw Dropping”.

Tell us in the comment section below what you guys expect from Rare with their next Xbox One exclusive title? 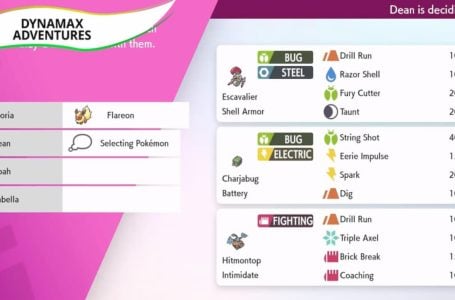 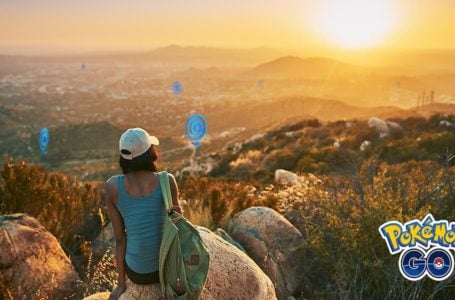 How to do an AR scan in Pokémon Go