One of 2017’s most popular games, Resident Evil 7: biohazard, is set to receive a bunch of new downloadable content by year’s end.

Today we have a new look at the new DLC from Capcom, which features two distinctly different scenarios. The video features heavy spoilers, so beware if you have not finished RE7’s main campaign.

The first scenario, Not a Hero, features long-time series protagonist Chris Redfield, and will be available for free. In the trailer, Chris looks like he’s set for a showdown with Lucas Baker, one of the game’s main villains. The gameplay in this scenario looks to be more action-oriented than the main story, as Chris is seen punching enemies and moving around much faster.

The second scenario is End of Zoe, and it stars a man named Joe, who Capcom call “a myserious outdoorsman.” You can deduce that he’s much more than that from the trailer, so check it out for yourself.

Both DLC scenarios are releasing as standalone content on Dec. 12, alongside the Resident Evil 7: biohazard Gold Edition, which includes the base game and all previous DLC’s on top of the new scenarios. 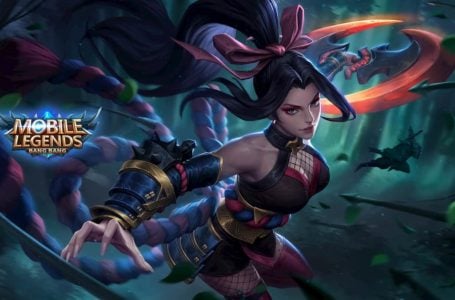 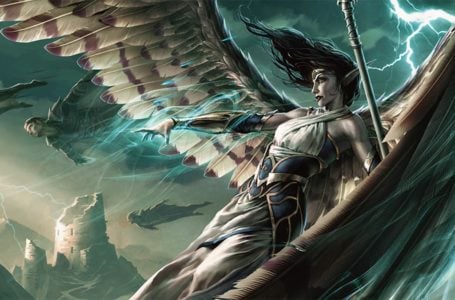 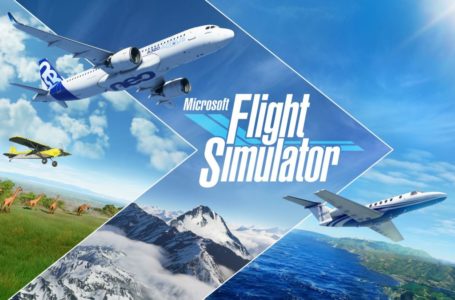