RealNetworks Chief revenue officer has stated The social game space is exploding, but it’s exploding in silos. The different experiences on different platforms don’t talk to each other. The social network games don’t link to the same games on the web or mobile phones.”

A perfect example of what he is trying to say is that if a particular gamers has set up a high score and his friend overtake him, both will be notified of this via mobile. More such interaction has been plannig to be incorported. 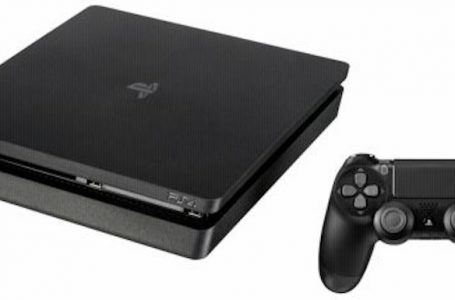