Rockstar Games has just announced that Red Dead Redemption: Game of the Year Edition is now available in North America for PS3 and Xbox 360.

In addition to these, this special edition of RDR features, All original pre-order content, including the Deadly Assassin, Outfit, War Horse, and Golden Guns Weapon Pack, Solomon’s Follysingle-player gang hideout and challenges, and Myths and Mavericks Bonus Pack

“We are excited for players to experience this vision in the definitive edition of the game.” 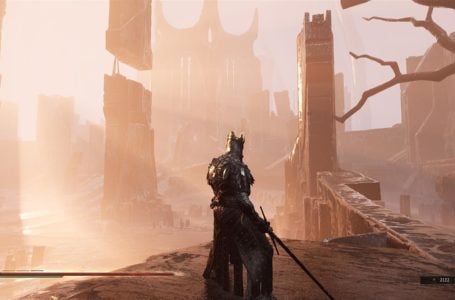