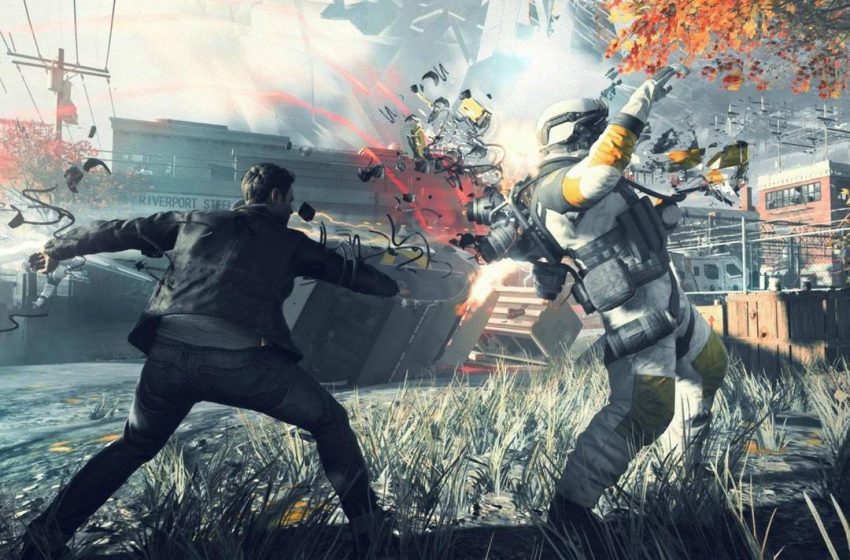 Recent rumors say it Quantum Break will receive a day one patch improving graphics and even resolution, which according to Digital Foundry latest report is set to just 720p. While Remedy has confirmed the game will have a day one patch, the rumor was shot down by PR boss Thomas Puha: it won’t include fixes to improve the title’s resolution or any major solution for graphics.

“There is a title update, mostly bugfixes”, Puha said on Twitter. “Reviewers got it last week already”, but we don’t have any news about the contents of this patch. We’ll have to trust him until the patch releases.

Phil Spencer, Xbox Head, also commented these rumors, stating that no one would judge a game based on rumors or even before the title, Quantum Break this time around, launches.

“I encourage you to try a game before you make any pre-judgements about what makes a game good or bad”, Spencer commented answering to an angry fan, further thanking another Twitter user who didn’t care much about graphics or this leaked information.

@fcruzsierra no, we have never said anything like that. There is a title update, mostly bugfixes etc. Reviewers got it last week already.

@Axel_Dreams_95 I encourage you to try a game before you make any pre-judgements about what makes a game good or bad.

@Axel_Dreams_95 Thanks for the support in the game. I think you'll enjoy it. 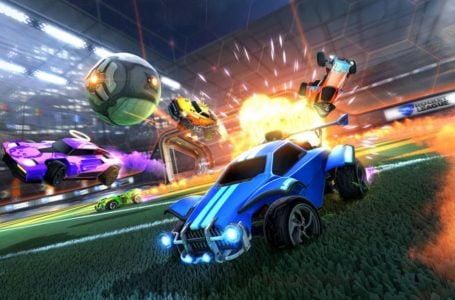 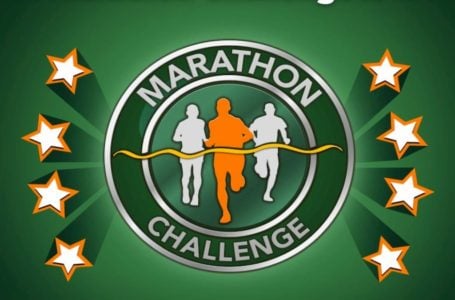 How to do the Marathon Challenge in BitLife 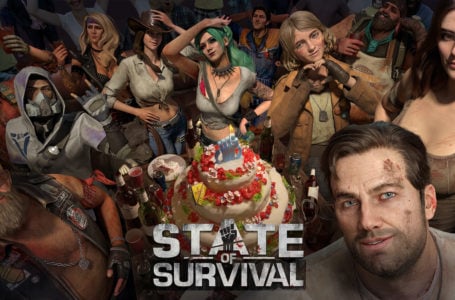