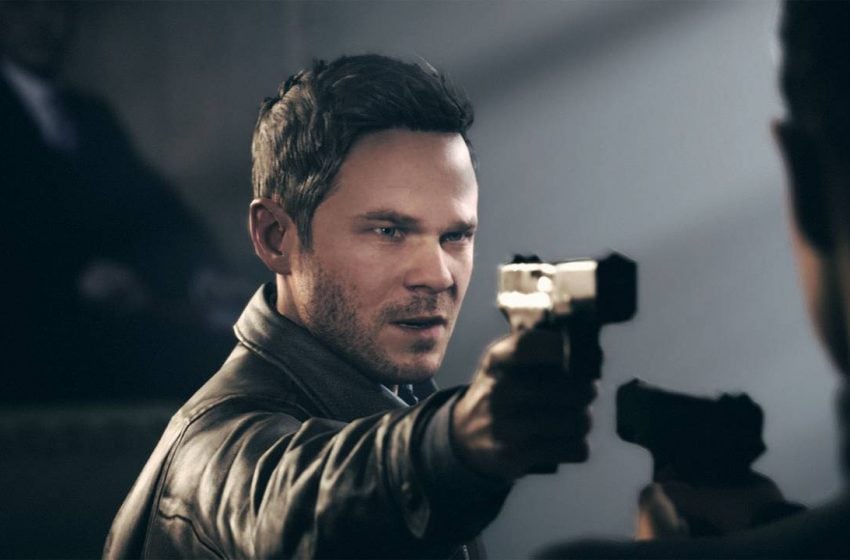 Remedy’s PR manager Thomas Puha has offered a comment about PS4 Pro and the way it is going to handle 4K graphics. According to him, PS4 architecture boss Mark Cerny said that the new Pro version is going to use quite a similar technique to the one we saw applied in Quantum Break, which gets an image at a certain resolution and spit it out at another after a particular ri-elaboration process – so not a simple upscaling.

Puha said in a first tweet that PS4 Pro is indeed not so expensive, which looks pretty good, but it doesn’t seem to be powerful enough to manage such high fidelity graphics.

Moreover, he added the console looks different from what Project Scorpio actually is, a “sequel” and not just an upgrade (despite Microsoft didn’t talk about opening a new generation, similarly to Sony yesterday).

So it seems Remedy is not a huge fan of what’s happening in Sony right now, even though the Finnish developer is going all in with new multi-platform titles once that its partnership with Microsoft has reached an end after Quantum Break.

Curious, what you folks think about the #PS4pro? it’s not expensive, but clearly its more about rendering a way to 4K than pure hw power

@ThePow_Fin thats the point. This is a high end PS4, not a “sequel” which Scorpion is to me.