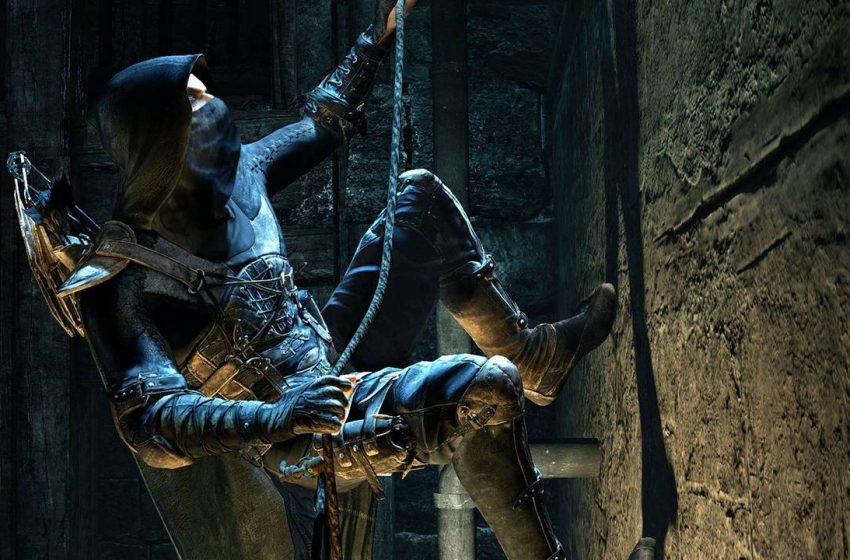 Dishonored 2 patch 1.3 is currently in beta on Steam, and it apparently makes things much better for players who want to be as close as possible, and for the biggest amount of the time and game circumstances possible, sticked to the 60 frames per second target, even on less powerful rigs.

This is a report coming from one of those users on Reddit. According to him, before Dishonored 2 patch 1.3 released he had frame rate dips at as low as 29FPS, while now the lowest he’s running is 55FPS. Not bad at all.

Update: it drops to 55 FPS in some areas that are busy

Playing with an i5 3570, a GTX 960, and 8GB of ram. It might be worth mentionning that I can now look at the bloodflies in terrariums without dropping to 29 FPS. I can hold a decently consistent 60 FPS even after turning godrays back on and very high textures.

Appears to have worked. I stopped playing a few days ago because I reached the Royal Conservatory and my FPS was shit. Last night while screwing around with settings, this viewpoint maxed at 43FPS. It’s now 56 steady. Previously I would be getting 60FPS in the hallway directly behind this area, then it plummeted in that room. I’ll update if playing reveals issues.

Mouse acceleration has most totally been fixed, while other users report that performance have got worse in few areas and got much better in the rest of the game. So it really looks like Arkane Studios is looking for the best setup to have stability while reaching the 60FPS milestone.