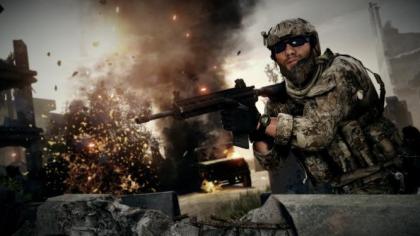 According to reports coming out from numerous fan-made and official Medal of Honor: Warfighter forum, certain trophies and achievements in the game are failing to unlock even after metting the proper requirements.

This seems to be a widespread issue, and many Medal of Honor: Warfighter gamers are facing this. Neither EA nor Danger Close has acknowledged the issue or made an official comment.

We will update the post as soon as we get to hear from them. Let us know in the comment section below, are you facing this same issue?.

Call of Duty: Modern Warfare update 1.15 is available with weapon and challenge fixes, and a new map Bazaar