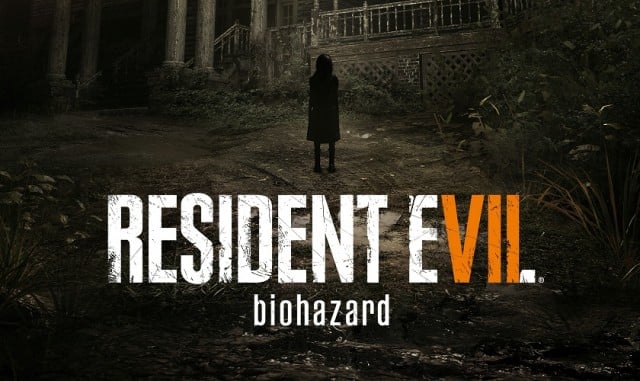 Well, Resident Evil 7 Biohazard has two endings where before the final climax Ethan has to choose saving either Mia or Zoe. In first ending, if we go with Mia, Zoe will be left behind. Till the end, it is not revealed whether she is alive or not, but if you go with the second ending where Ethan saves Zoe, Mia will be left behind and Eveline kills Zoe. The second ending concludes death of Zoe either way, but the first one does not.

Similar to that after collecting the D-Series Head, Lucas just disappears. Ethan takes the serum components to Zoe, and she makes it. So this remains a mystery what really happens to Zoe and Lucas. Zoe on one side saves Ethan’s life by offering him help when needed. She also fixes Ethan’s arm at the start of the game. Zoe Feels cheated when Ethan chose Mia, in anguish she tells both of them to leave the place.

Lucas on the other side is a psycho killer who loves to kill by arranging traps. He runs and disappears. The game shows the death of Zoe’s Mother Marguerite , Zoe’s father Jack, and Eveline the final boss of the game. We can assume that after some months there could be a DLC that will conclude the story of Zoe and Lucas. Or the next title will have them in the game where they might take revenge on Ethan and Mia.

That was my conclusion to the fate of Zoe and Lucas, what’s yours? Let’s discuss this in comments.