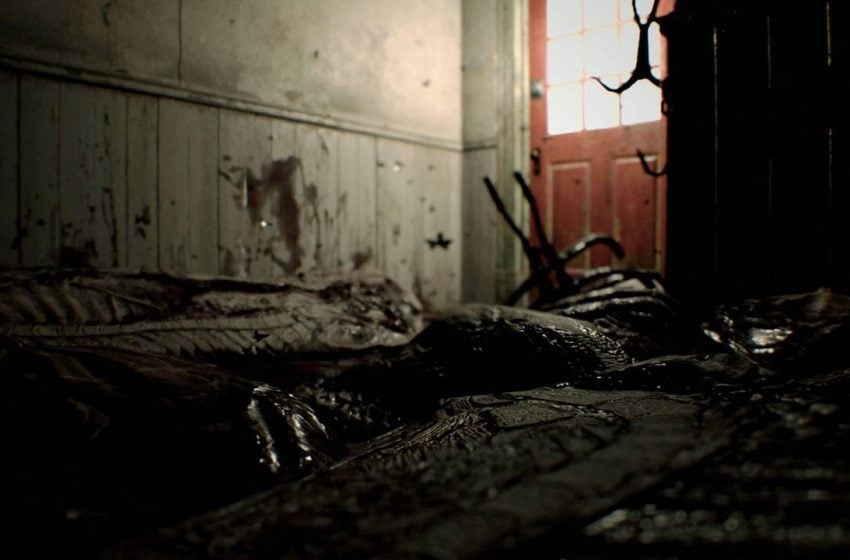 Resident Evil 7 is the first triple-A title coming from a major developer and publisher to Xbox Play Anywhere, as Xbox head Phil Spencer announced few hours ago on his official Twitter account that it’ll be part of the program allowing you to grab both the Windows 10 and Xbox One version by buying it once digitally.

It’s not only a matter of cross-buy, as the game will also offer you cross-saves, which means you’ll get a chance to start a session on your Xbox One and keep playing it on your Windows 10 computer on the fly. Xbox Play Anywhere only covers your Windows Store version though, so if you’re getting it on Steam it won’t work on your Xbox One console.

Thanks to Xbox Play Anywhere, which was announced at E3 last year and is covering first-party titles as of now and couple of digital indie games like Everspace and Astroneer, you can also access DLC, Gamerscore, and Achievements on both Windows 10 and the Xbox One. Great news!