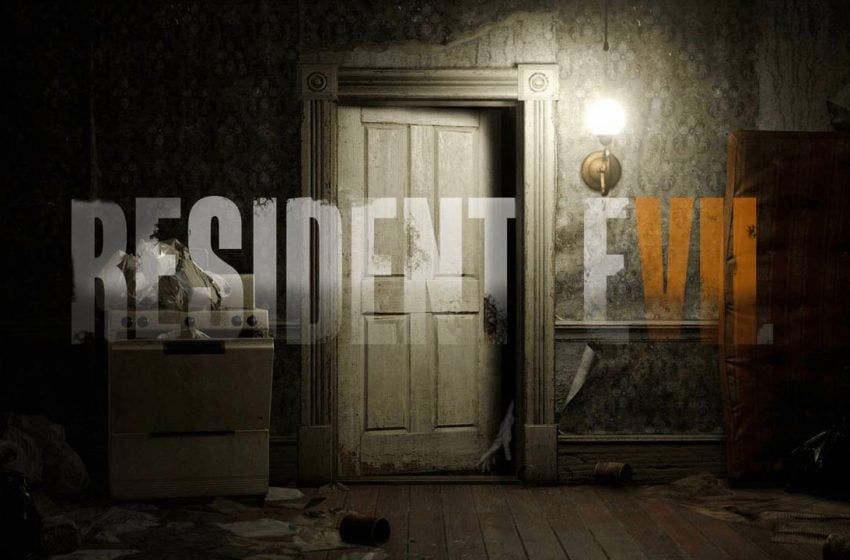 According to information that have recently slipped from SteamDB, Resident Evil 7 is just the next game that will be supporting Denuvo DRM in order to fight piracy on PC (specifically, it’s the Steam version). It seems Capcom is still believing in PC gaming, but wants the certainty to have pretty good sales to make the release worth, so using Denuvo seems to be the best move from that point of view.

Denuvo has proved to be pretty good when it comes to make sure piracy is taken as long as possible away from PC games releases. DOOM, for example, recently got rid of such DRM but only after for four months it was impossible for hackers to find a solution to crack it on PC. Something that few years ago looked impossible to achieve.

“The simple reason why Denuvo Anti Tamper was removed from Doom was because it had accomplished its purpose by keeping the game safe from piracy during the initial sales window,” Denuvo’s Robert Hernandez said to Kotaku in an email. “The protection on Doom held up for nearly four months, which is an impressive accomplishment for such a high-profile game.”

Is this happening with Resident Evil 7 too when it releases next year?