Harmonix, the world’s premier music video game developer and MTV Games, a part of Viacom MTV Networks today announced features for Rock Band 3, the next generation of the ultimate social and interactive music gaming platform. Featuring an incredible 83-song setlist and access to far more music than any other music game, as well as innovative new gameplay modes and instruments, Rock Band 3 will change the way fans think about and play music games. This next iteration in the Rock Band platform has something new for everyone and also supports traditional Rock Band gameplay with players’ existing instruments.

The Most Music. Period.

Additionally, Rock Band 3 will give players immediate access to a music library approaching 2,000 songs by launch, with new content added regularly. Rock Band’s gigantic music selection dwarfs that of any other music game on the market. Click here for a list of the announced tracks.

Rock Band 3 allows players to create and save setlists and share them with friends, both in-game and through RockBand.com. New song filters make it easier to find the types of songs fans want to play and hide the songs they don’t, while a built-in song recommendation system will suggest tracks from Rock Band’s colossal music library, based on personal fan preference.

In addition to guitar, bass, drums and solo vocals, Rock Band 3 adds three-part vocal harmonies that were introduced with The Beatles: Rock Band and, for the first time ever, a keyboard peripheral to the band. Up to seven players can rock together for the ultimate social gaming experience.

Rock Band 3 empowers players to develop actual musical skills through the fun of fully scalable Rock Band Pro gameplay. Fans can dive in on Easy to try out basic skills and work their way up to Expert for real mastery.

Something for Everyone (New Gameplay Modes!)

For the casual player, Rock Band 3 has great new party modes that allow fans to get rocking with friends quicker than ever, including party shuffle and persistent drop-in/drop-out and difficulty selection from any gameplay screen. For the serious player, the revamped Career Mode features 700+ goals and rewards and seamless leaderboard integration for an endlessly deep campaign experience. Rock Band 3 also adds a suite of social networking tools to the game so fans can engage friends and fellow rockers over Facebook, Twitter and more. Whether players want to jump in for a quick song or take their band to the top, Rock Band 3 has a mode for everyone.

Developed by Harmonix, the world’s premier music videogame company, published by MTV Games, and distributed by distribution partner Electronic Arts Inc, Rock Band 3 will ship simultaneously worldwide this Holiday 2010 in North America, Europe, Australia, New Zealand and other territories for the Xbox 360 video game and entertainment system from Microsoft, PlayStation3 computer entertainment system, the Wii system from Nintendo, and Nintendo DS. Rock Band 3 will be compatible with all Rock Band and The Beatles: Rock Band peripherals, as well as most third-party instrument and microphone controllers. Mad Catz is the official peripheral manufacturer and distributor for Rock Band game controllers.

The Rock Band platform stands next to none in music content, with more than 1,500 songs already available from more than 400 artists, including Jimi Hendrix, The Who, AC/DC and Green Day, who are exclusive to Rock Band. With more choices for fans than any other music-based videogame, Rock Band is, without question, the industry leader in providing the best selection of interactive musical content, songs and artists. Rock Band pioneered offering content in a variety of ways, through on-disc gameplay, game export, downloadable content and the Rock Band Network. The Rock Band platform allows fans to interact with their favorite music in a unique and hands-on way, as well as giving artists the ability to reach fans through a whole new channel. 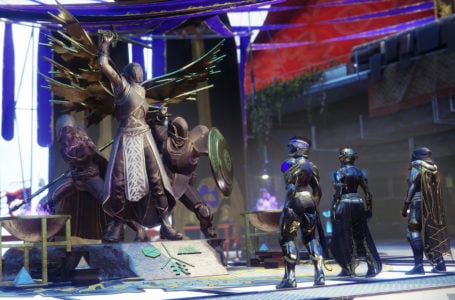 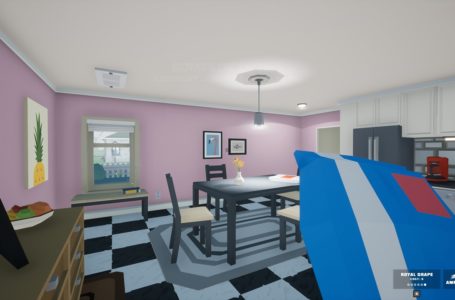 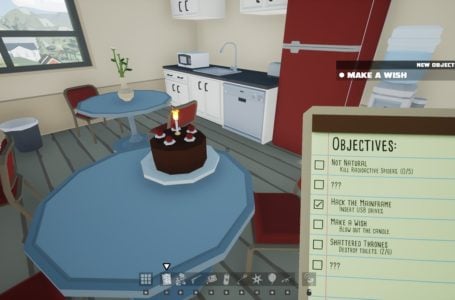