Gamer’s life has few certainties. Half-Life 3 will never be announced, GameStop thinks new consoles are about to be announced, and Agent trademark is going to be renewed over and over again. Well, today we won’t disappoint you. Take-Two Interactive won’t disappoint you. Rockstar Games owner has indeed renewed Agent trademark, letting us still wondering what this could game could ever be about and whether it will release someday or not.

Agent was announced back in 2007 as a PlayStation 3 exclusive stealth action game. Since its official presentation, anyway, we haven’t been able to hear anything about it. Take-Two’s behavior is pretty unclear and possibly misleading: does it still care about this IP? If yes, why?

Chances are the game will get back to the surface, one day or another, thanks to a partnership with an external developer. It’s unlikely, with all the intellectual properties it has in the works, Rockstar Games could return this project, anyway.

If its publisher has an idea to make Agent return back on the battlefield, it needs to be quick and concrete this time around. 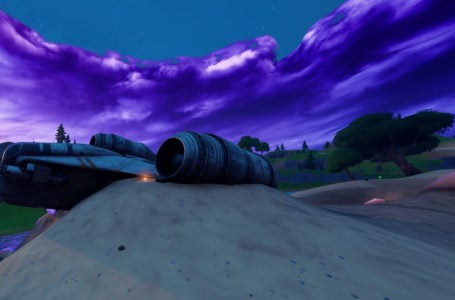