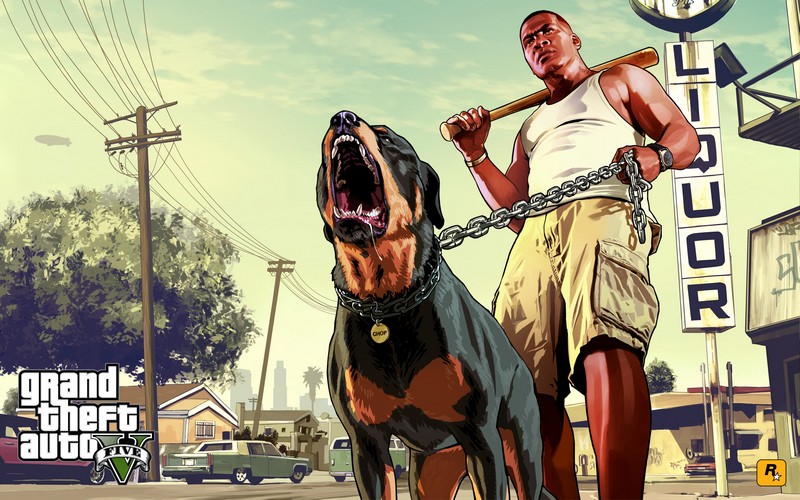 Grand Theft Auto V was released in 2013 for Playstation 3 and Xbox 360. The game tasted success instantly and went on to break numerous records. Since then we have seen numerous rumors and speculation suggesting that GTA V will also make an appearance on next-gen platforms: “Playstation 4 and Xbox One”.

The only official response we have seen from Rockstar Games on whether or not GTA V is coming to PS4/Xbox One is “NO COMMENT on rumors and speculations”.

Today, well known Romanian retailer “Altex” has listed Grand Theft Auto V for PS4 and Xbox One, and are also accepting pre-orders for the same. The listing carries “June 15” as release date, however retailer clarifies that its an estimate date.

You can take a look at the snapshot of the listing below. Altex have a good track record of leaking games before their official announcement. Previously the retailer leaked Jackdaw edition of Assassin’s Creed 4: Black Flag, before its official announcement from Ubisoft.