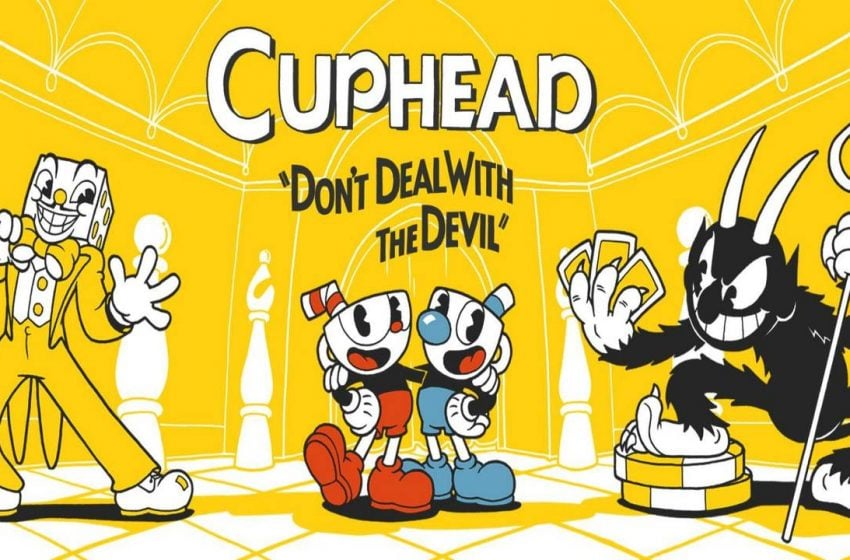 The Root Pack is the first boss fight in Cuphead, opening up as soon the player finishes the tutorial. Featuring three gigantic anthropomorphic vegetables that owe the devil their souls, The Root Pack isn’t terribly difficult to fight, but killing these three takes some time.

If you’re having trouble handling this early boss fight, or if you need an extra hand figuring out how to finish them off, here’s our walkthrough dealing with the crew.

Moe-tato starts the fight, throwing dirt and worms at Cuphead that the player has to jump over. Fight off Moe by firing at his enormous, vegetable body while jumping over his incoming attacks.

Let’s not mince words here, if you’re not used to dodging projectile patterns, it can take a few tries to land Cuphead’s jump just right. Practice makes perfect. Stay far away from Moe-tato, hold down the attack button, and focus primarily on landing Cuphead so that he falls right in between Moe’s incoming dirt balls and worms. Don’t worry about landing hits, as Moe stands still during his fight. Instead, make sure Cuphead successfully lands on the ground. Jump too soon or too late, and you’ll take damage from the giant potato.

Keep on raining blows, and Moe’s health will gradually decrease. You can also parry his worms, although this isn’t necessary unless you want a perfect score. Be warned though, as Moe draws close to death, his projectiles will speed up, but not by much. Just keep landing attacks and dodging his dirt balls and worms, and he’ll quickly scramble back into the ground.

Weepy is, ironically enough, an enormous crybaby. He spends his attack phase popping above ground, spraying enormous tear drops that rain down like projectiles onto Cuphead. These are easily avoided, and a few can even be parried mid-air for the game’s parry bonus.

Generally speaking, there isn’t a huge need to parry during this fight, unless you’re looking for a perfect score. Otherwise, keep an eye out for the projectiles falling down from the top, making sure they don’t drop onto Cuphead, and hold down the attack button while avoiding the tears. Weepy will scramble back into the ground soon enough, giving way to the third and final attack phase.

Psycarrot is the last stage in The Root Pack, and he’s arguably the most difficult between the three.

Unlike Weepy and Moe-tato, who sit in the foreground, Psycarrot pops into the background and rains honing carrots down from above onto Cuphead. He also uses a third eye on his forehead to send psychic rings aimed at wherever the player is positioned.

That all sounds complicated, but fighting Psycarrot is actually pretty straightforward. First off, aim Cuphead’s attacks at the carrot’s body and continue raining shots at him from all angles. When carrot missiles come close to Cuphead, take aim and destroy these. They only require a few hits. Moving around the map can buy yourself some time when the carrots are on your trail, but during this phase, Cuphead can largely stay in one place and use free aiming to fire away at both Psycarrot and his attacks.

As for Psycarrot’s psychic rings, watch out for his third eye animation. The rings have a short warm-up phase in which Psycarrot calls them from his forehead. After this, they’ll make a beeline for the player from Cuphead’s current location. Stand in one place or run around a short distance when the boss is preparing his attack, then quickly run or dash out of the ring’s beeline once they’re in the air. The psychic rings won’t track Cuphead once they’re live, so it’s easy to dodge them after they’ve left Psycarrot’s eye. And of course, keep firing away at him while dodging his attacks.

Psycarrot fires three psychic ring attacks, then goes back to firing missiles at Cuphead. Rinse and repeat his boss loop, and eventually he will die, causing a knockout and ending the fight. From there, you can proceed to fight Goopy Le Grande or wander down the unlocked stairs to take on Ribby and Croaks.