Take a look at Xbox One controller layout of Ryse: Son of Rome.The following image was snapped at the Xbox One tour in Londond

This game is one of the launch title of Xbox One, and so will arrive alongside console of November 22.

Ryse: Son of Rome follows a fearless Roman soldier named Marius Titus who joins the army to avenge the slaying of his family and emerges as a hero who must fight to save the Roman Empire.

Ryse: Son of Rome presents a cinematic re-creation of the Roman Empire, its people, conflicts and landscapes in breathtaking detail that represents the graphical benchmark for the next console generation. It brings the brutality and intensity of Roman warfare to life in visceral detail, thrusting you into the chaos of close-quarters combat, where the emotion on the enemy’s face can be seen and felt.

Showcasing the possibilities of Xbox One, Ryse: Son of Rome extends the gameplay experience with unique features such as Xbox SmartGlass, Game DVR and the new high-fidelity Kinect, letting you manage your character’s progress with your compatible mobile or tablet device, record and share your best gameplay moments with friends, and command legions with the sound of your voice. 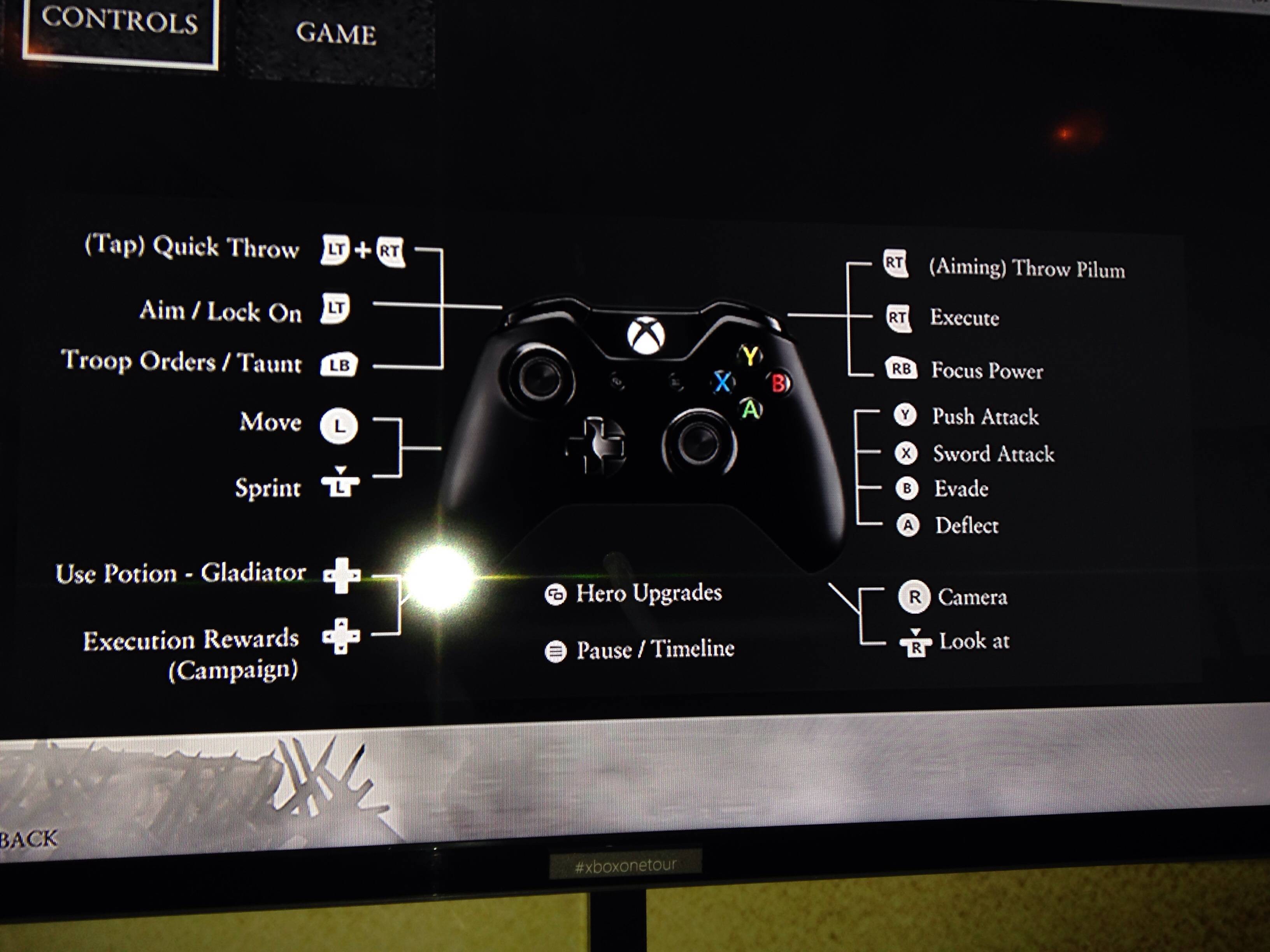