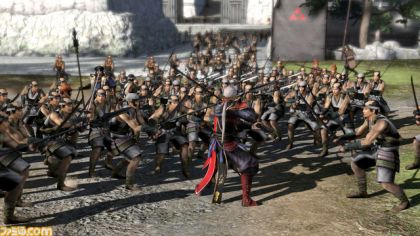 Another three characters Munenori Yagyū, Naotora Ii, and Takatora Tōdō also make their return in the main series here after having been introduced in the spin-off Samurai Warriors: Chronicles 2nd, however they are counted as new characters in promotional materials. In addition to returning characters, the game also introduces nine new characters, some of whom are former generic non-playable officers