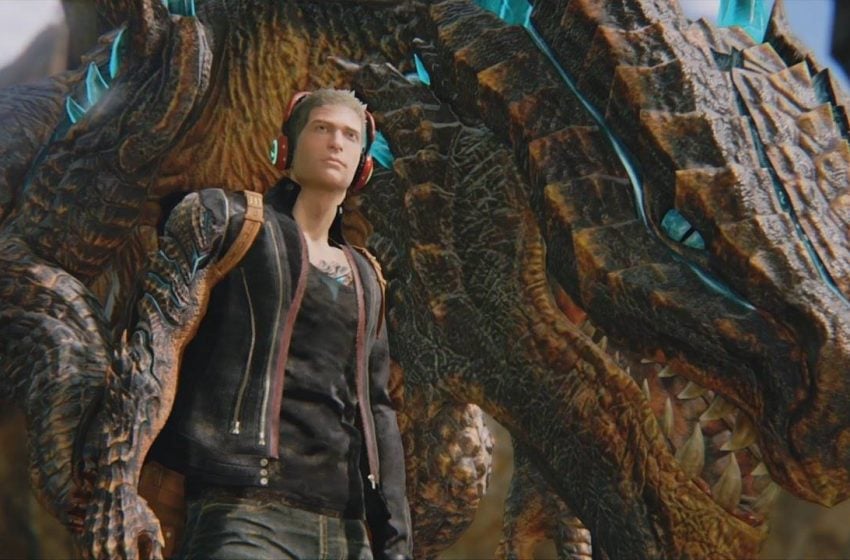 According to UK retailer Base.com, long delayed Scalebound could be releasing by the end of March 2017. It this listing is to be believed, then, the latest Platinum Games would arrive on the shelves a bit earlier than expected, since everyone was thinking about a summer to fall 2017 release date for it.

Retailer Base has it listed for March 31, which probably is a placeholder, and such close release date could also be something like a representation of this retailer’s effort to convince people to pre-order the game.

So, while we wouldn’t read too much into this listing, it raises some interest, and that’s for sure, just a few days before Microsoft’s E3 2016 media briefing finally kicks off.

On the other hand, in case it really launches in March, we wouldn’t be really surprised to see it appear at Gamescom instead, and not at E3, since Microsoft has always considered the German event the one to be focused on short term launches.