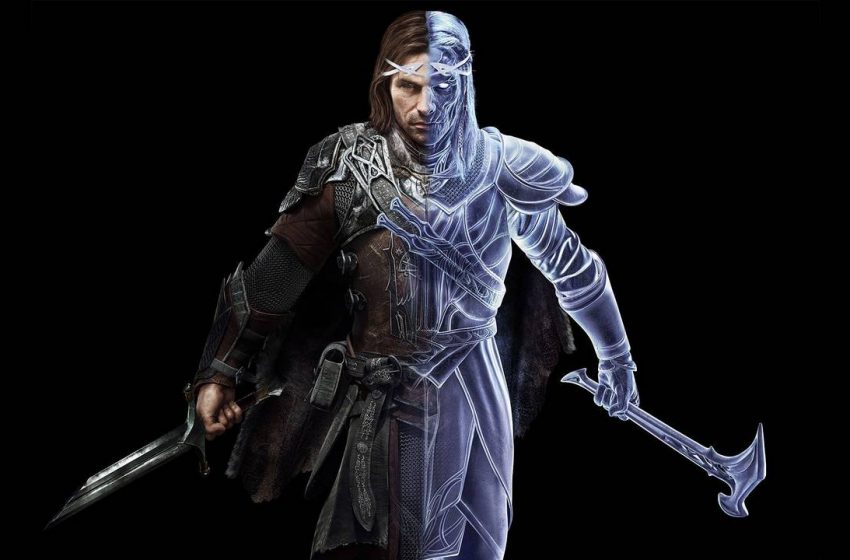 Middle-earth: Shadow of War was shown running on Xbox One X at E3 2017, and it looked absolutely stunning. Post E3 2017, Monolith Design Director Bob Roberts has confirmed that at launch Middle-earth: Shadow of War will run at 4K resolution, and there is no guarantee of it on PlayStation 4 as the development team is still working on the optimization of the game on Sony’s console. Bob Roberts however assured PlayStation fans that the development team will try to bring in everything possible to Sony’s PlayStation 4 Pro, and more details will be revealed closer to launch.

When asked about the FPS at which Middle-earth: Shadow of War will run at Xbox One X and PS4 Pro? Roberts stated that development team is not going for 60FPS. The graphics and visuals are the main focus of the development team, and so they are trying the keep FPS at just above smooth 30.

“We’re not shooting for 60FPS at the time, we are trying to milk more graphics out of it and just make sure it always stays above 30 smoothly.” said Bob Roberts.